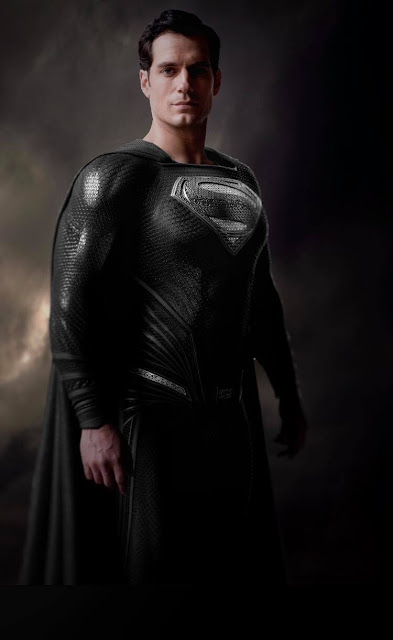 Seriously, Zack Snyder officially wants to kill us... and then bring us back to life along with his Superman. Overnight the director released a first look at Henry in his black suit from Justice League. Henry teased the suit during production but when Zack left the project, the storyline changed and we never got to see it on the big screen.


Honestly, we actually liked the version that made it to theaters but seeing all these teases (1/2) of what could have been, now has us hoping the Snyder Cut actually becomes a reality.

We have no problem seeing Zack's version and whatever comes next... as long as they both have Henry as Supes!
Posted by Blog Administrator