One Week To Go: Henry Thanks Fans For Fundraising Support 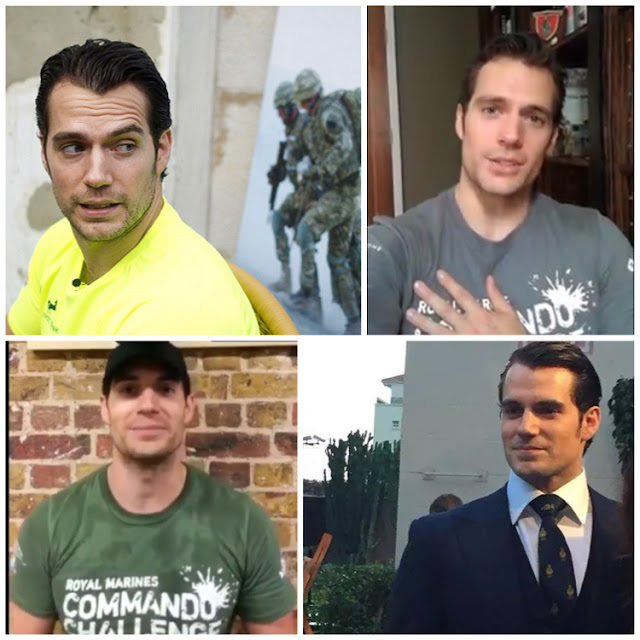 This time next week Henry will be in Devon, where he'll join dozens of teams participating in the grueling Commando Challenge. The weekend event is raising funds for The Royal Marines Charity, which Henry represents. Today he thanked those who have donated to the cause, that does so much for Royal Marines and their families.


I am lost for words! At such short notice you have all been so generous and have destroyed the new target. I cannot thank you enough for your support of this important charity! Hopefully I'll get the chance to see some of you down in Devon next week.


Henry is well past the amount he hoped to raise, but it's great to see that it keeps growing thanks to your donations.

HERE IS THE LINK TO GIVE WHAT YOU CAN and leave your message for Henry.

We'll be in Devon to bring you updates and cheer him on. You can still register for the Commando Challenge, and check out what you could win..


Oh and I'll sign it too if you like! #CommandoChallenge #JusticeLeague #JustGiving
A video posted by Henry Cavill (@henrycavill) on Sep 29, 2016 at 12:57pm PDT

ONE WEEK FROM TODAY!
Posted by Blog Administrator