The Bat is definitely part of the Justice League shoot in Iceland!

Ben Affleck confirmed the news on Live with Kelly today (and will likely be joined by Aquaman). We also got a peek at the set, courtesy of local media. 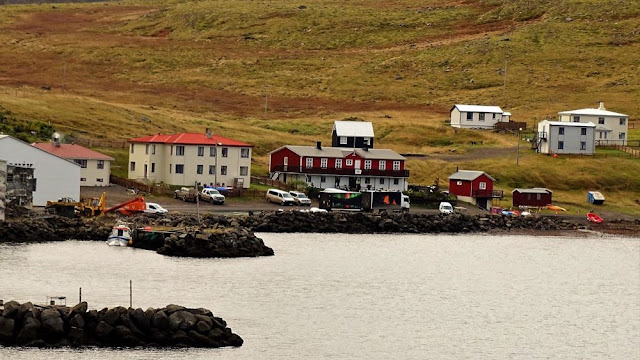 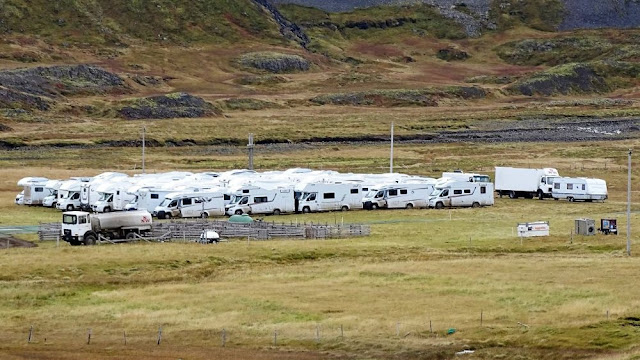 And while at one point it looked like the Kent Farm was getting ready for filming, it's now been demolished. What that means for the movie, we don't know yet.

Look for the latest filming updates as they come in.

UPDATE 10/7: Jason Momoa is saying goodbye to the Warner Bros. studios in Leavesden, by giving us a look at Aquaman between takes. Nice!

The islanders staying warm on set. 😜😜😜😜😜😜😜😜😜😜Mahalo jim Rowe I love ya. If there's anything worth doing its worth doing right ! Aloha leavesden I'm out cheeeeeeehoooooooooooo ALOHA AC
A photo posted by Jason Momoa (@prideofgypsies) on Oct 7, 2016 at 6:18am PDT