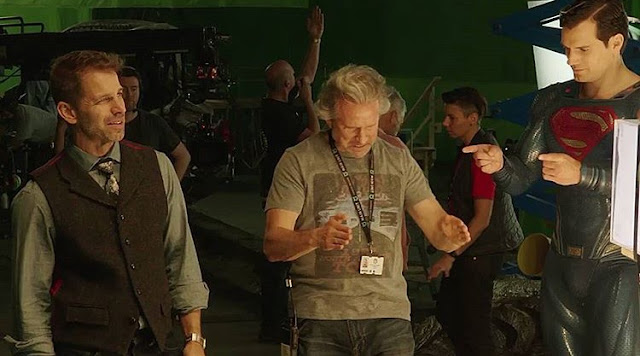 This has been a SUPER Friday. Not only did we get to see Henry in a tux, now director Zack Snyder has given us a first look at Superman on the Justice League set and he's got some fighting moves!


Last day filming in the UK. It has been an amazing shoot. Big thanks to everyone involved! #JusticeLeague pic.twitter.com/TEjEdlo81u
— Zack Snyder (@ZackSnyder) October 7, 2016 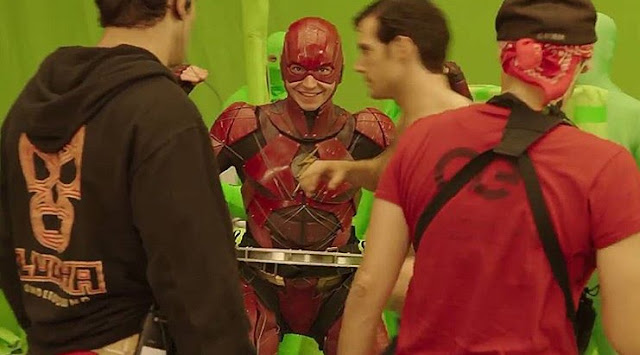 Zack shared the behind the scenes clip, as filming moves to Iceland. Earlier Aquaman also said his goodbyes. 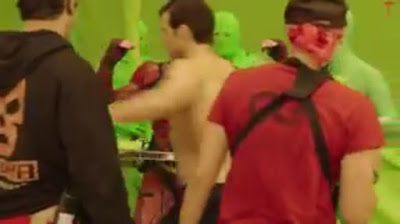 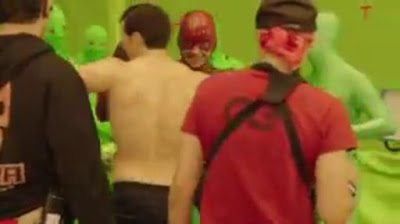 
Congratulations everyone, more to come!

Caps via DCFamily on IG.
Posted by Blog Administrator