Patty J: "Superman Was All About You," First Look At Mera, More

Too much fun. Love working for this man. Mahalo zach ALOHA AC
A photo posted by Jason Momoa (@prideofgypsies) on Oct 10, 2016 at 11:45am PDT


Jason Momoa has been documenting his trip to Iceland, as Justice League continues filming there this week after wrapping in London. He teased today would be a big day, and sure enough we got a first look at Aquaman's wife, Mera.


Saw this hydrokinetic vision come out of the sea and snapped a photo with my Leica. pic.twitter.com/rwU54XzScK
— Zack Snyder (@ZackSnyder) October 12, 2016

See the full concept art pic and video on IGN, and let us know what you think.


We have your very first look at Amber Heard as Mera, queen of Atlantis and wife of Aquaman, in #JusticeLeague https://t.co/O7bIxdND65 pic.twitter.com/CxFIBX7Ik2
— IGN (@IGN) October 12, 2016


Diane Lane shot her scenes for Justice League at the WB studios outside of London, and she recently talked about being near Jason's trailer as he prepared for his Aquaman scenes - READ MORE. (Thanks @caraliscity).

We've also gotten some great quotes from WB's Diane Nelson, along with producer Debbie Snyder. They talked to Variety about Batman v Superman's tone and more, as the release of Wonder Woman gets closer.

"Superman was all about you,” said Jenkins. “It was about you watching and realizing what it would feel like to have great powers and do great things. It was full of love and emotion."

We couldn't agree more, and look forward to seeing Henry develop the character in upcoming films. 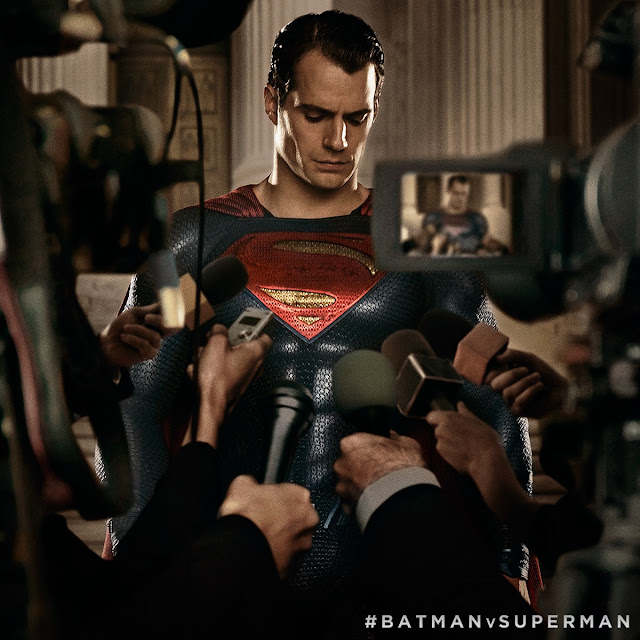