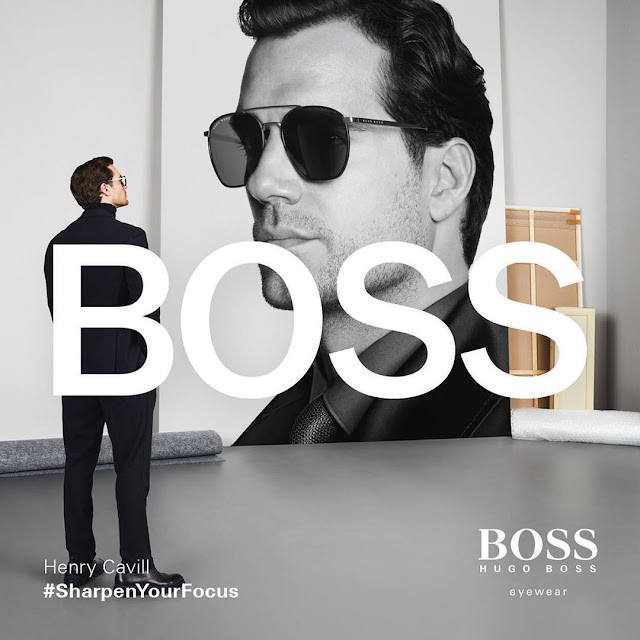 Fall is almost here... which means new BOSS eyewear promo is on the way!

This appears to be a first look from the shoot that was teased by Henry back in March.

I got all my hairs cut off! Here you can see my freshly shorn look at the Boss eyewear Fall/Winter 2019 photoshoot. #BossEyewear #FW19

Here are a few more pics from the new shoot. 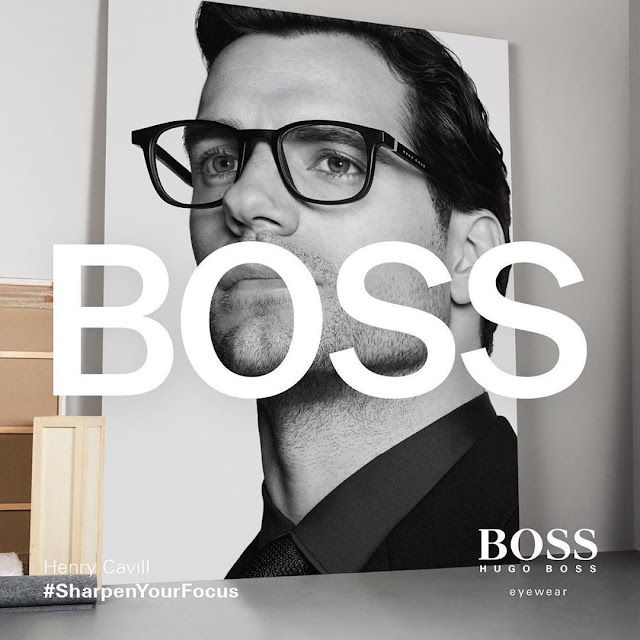 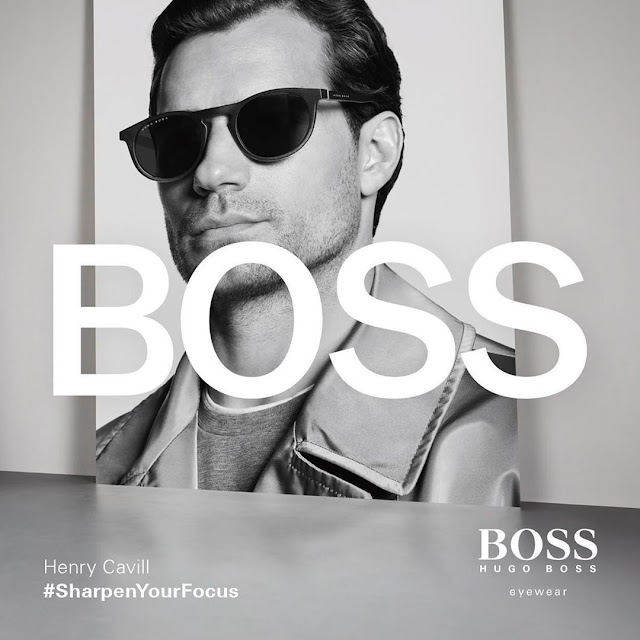 Look for more photos from the campaign as they are released. In the meantime, check out the current line: hugoboss.com/us/boss-eyewear-campaign