'The Witcher' BTS, Henry's New Interview Ahead Of Season 2 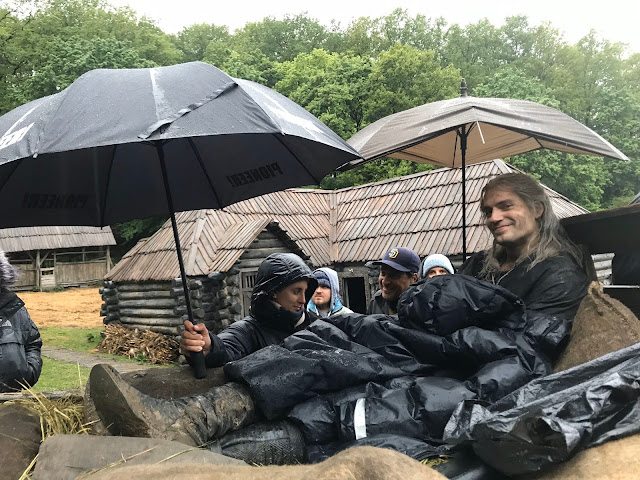 No grumpy vibes from Geralt at all, in this BTS pic from the first season of The Witcher!

Director Marc Jobst shared the set photo while responding to this new post by showrunner Lauren S. Hissrich, as filming on Season 2 gets ready to go.

I’ve never been this busy. So here’s a throwback to the end of production of season one, when it was all sunshine and rainbows. #thewitcher pic.twitter.com/gI5ZJy4mso
— Lauren S. Hissrich (@LHissrich) February 12, 2020

Jobst's caption on the BTS pic, alluded to the very rainy winter weather they had to deal with while filming in Hungary.

"This is what it was really like...all smiles but I don’t remember the rainbow!!"

Meantime, Henry has been busy preparing to become Geralt once again, as you can tell from his daily workout posts on Instagram. 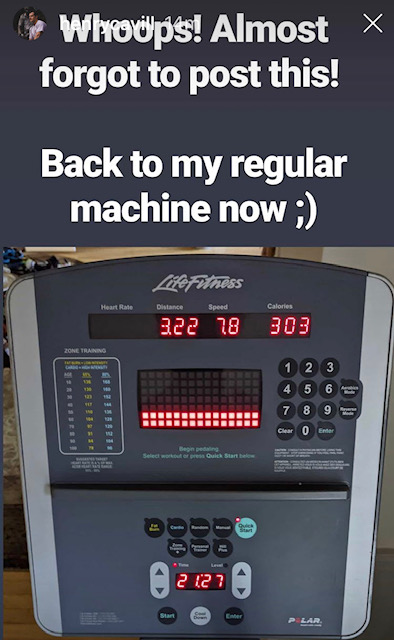 It's no easy feat, as he explained to Harper's Bazaar UK:

Cavill confirms there's “a lot of gym work” in his weekly schedule. When he’s shooting a movie or series, “to make sure that I can survive it,” he trains twice a day.

“Yes, it’s definitely for aesthetic reasons,” he admits, “but it’s also for the ability to actually manage an arduous shoot for seven to eight months – or whatever it may be. Working 14-hour days does take its toll.”

You can read the rest of Henry's new interview at their site and stay tuned for the latest updates on everything The Witcher!

UPDATE (2/13): It appears The Witcher may have started filming in the UK. More details as we get them.