Henry Cavill giving us a glimpse of his surroundings, as he rides into the weekend with Hector and Zeus in England https://t.co/czNfsOvPgy #thewitcher #roach #training pic.twitter.com/cbHnKOVlrv
— Henry Cavill News (@HenryCavillNews) February 21, 2020

Now that filming on The Witcher has begun, new and returning cast members have been sharing their excitement on social media. As Henry trains to return to his role as Geralt, another Witcher will be joining him next season.

News is out. I'll be bringing #Lambert to the screen in #TheWitcherNetflix

Thankyou for your kind comments.@witchernetflix
What - A - Production. What a world to step into! Pumped to join the team 🐺⚔️

Paul Bullion has been sharing videos of his swordplay and he seems just as fierce as Geralt. 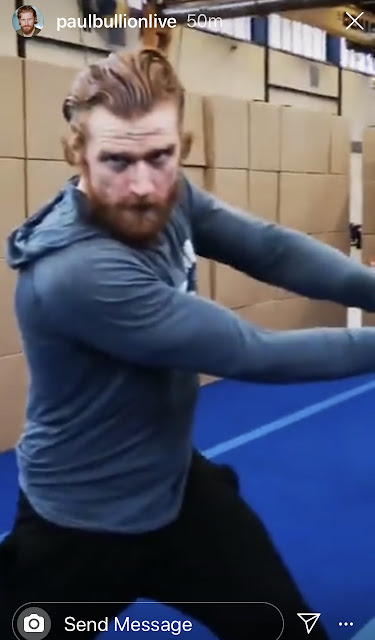 Tom Canton is back as Filavandrel and he's definitely ready for some payback, while other cast members are just happy to be joining the second season of the Netflix fantasy series. 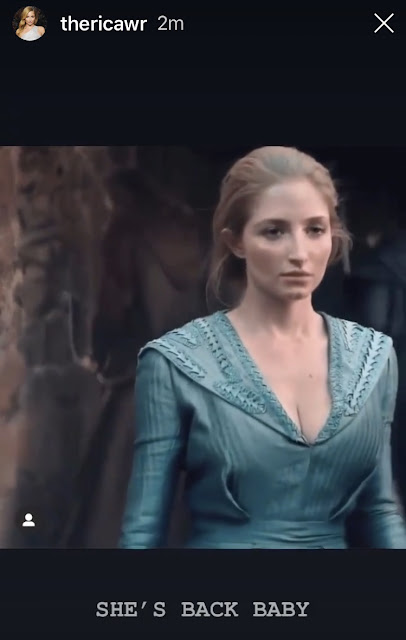 
What an honour to be part of @witchernetflix This wouldn’t be possible without my team @oliviabellmanagement the wonderful @shccasting ❤️and the captain of this incredible ship @laurenhissrich 💪🏾 The work starts now. . #coen #thewitchernetflix #thewitcher #netflix #filmclubldn
A post shared by Y A S E N A T O U R (@yasenatour) on Feb 24, 2020 at 5:26am PST


I am beyond excited to have joined @witchernetflix family!! I couldn’t have asked for a better first job !! A massive thank you to my amazing agent @mondi_associates for taking me under their wing, and a massive thank you to @shccasting and @laurenhissrich for giving me this amazing opportunity 💚🌼🌿🧝🏽‍♀️⚔️🐺. #thewitchernetflix #francescafindabair #queenofelves #enidangleanna #daisyofthevalleys #thewitcherseason2
A post shared by Mecia Simson (@meciasimson) on Feb 24, 2020 at 6:04am PST


As far as what you should be reading to keep up with Season 2 of The Witcher... 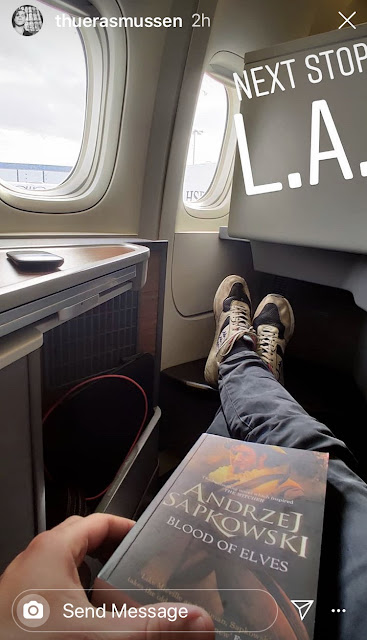 
Was sat on a plane recently, re-reading Blood of Elves, when my seat mate leaned over and asked if I’d seen the new @Netflix show.

And this tease from one of the writers...

Keep checking back for updates, as we follow the production of The Witcher Season 2!

Email ThisBlogThis!Share to TwitterShare to FacebookShare to Pinterest
Labels: England, Fan Anticipation, In Production, The Witcher