Kim Bodnia has been cast as Vesemir who is a father figure to Geralt.

"As one of the survivors of the Massacre at Kaer Morhen, a haunting slaughter that nearly exterminated the Witchers, he is fiercely protective of the remaining few, who he sees as an endangered community who can find glory on “the Path” slaying monsters."

The news was greeted with excitement by the newly formed TV Witcher family...

Proud to find out another Danish actor is joining #Witcher and WHAT an actor. @KimBodniaDK is one of my favorite Danish colleagues, an absolutely amazing actor. I'm certain his Vesemir will be great.
— Thue Rasmussen (@ThueRasmussen) February 28, 2020

Showrunner Lauren S. Hissrich is hinting that Bodnia will be a key character in season 2, that's now filming in the UK:

“I have admired his unique talents in shows like Killing Eve and The Bridge, and cannot wait for him to bring strength, tenacity, and warmth to the character of Vesemir, who is such an integral part of our upcoming season.”

Bodnia does bear a striking resemblance to his game counterpart and we can't wait to see Vesemir interact with Geralt and the rest of the witchers. We'll probably also learn a lot more about him in the upcoming Witcher animated series, in which Vesemir plays the central character.

In the meantime, Ciri is back at work. Freya Allan showed off her dirty nails in her latest Instagram story. 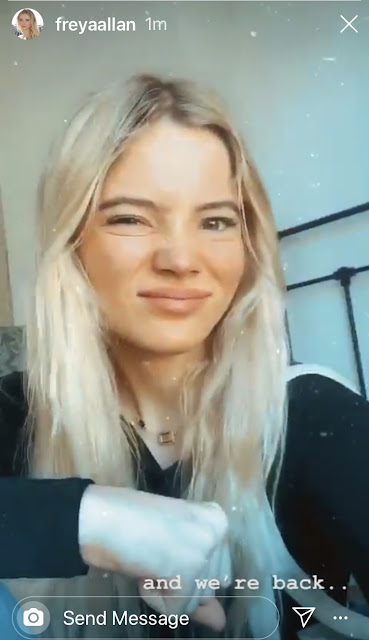 From Henry, we got this pup update and we're always happy to see Kal. 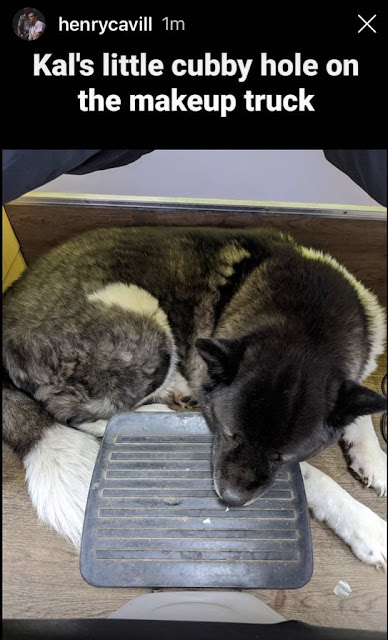 Makeup artist Jacqui Rathore also shared a new pic from the UK set of the show.


Fun times on a Friday night 🙄 #witcher2 @ ailbhelemass @rathorejacqui
A post shared by Jacqueline Rathore (@rathorejacqui) on Feb 29, 2020 at 11:49am PST

We're staying on top of everything The Witcher Season 2, so keep checking back for our latest updates!
Posted by Blog Administrator