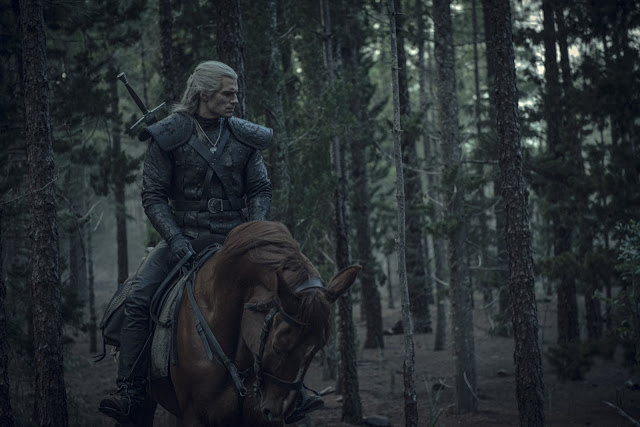 Today Netflix confirmed that production has begun on season 2 of The Witcher, revealing the new names that have joined the cast. We also learned what characters will be returning and who will be directing the eight episodes in season 2.

Read the full press release below and stay tuned for the latest updates!


This month, Netflix’s The Witcher began production on season 2 in the UK, for a planned launch in 2021 (date TBC)

Returning to the cast for season two are Henry Cavill (Mission Impossible - Fallout, Man of Steel) who leads the cast of The Witcher saga, playing the role of Geralt of Rivia. Anya Chalotra (The ABC Murders, Wanderlust) returns as the sorceress Yennefer, Freya Allan (Third Day, Gunpowder Milkshake) as Ciri and Joey Batey (Knightfall, Strike) as fan-favourite Jaskier.

The Witcher showrunner and Executive Producer, Lauren Schmidt Hissrich (Marvel’s Daredevil, Marvel’s The Defenders, Umbrella Academy) commented: “The reaction to season one of The Witcher set a high bar for adding new talent for the second season. Sophie Holland and her casting team have once again found the very best people to embody these characters, and in the hands of these accomplished directors, we’re excited to see these new stories come to life.”
Posted by Blog Administrator