'The Witcher' S2: Roach Arrives In The UK, Production Details

Look who I found! And for those asking. This is Zeus pronounced Zey-oos, but most may know this particular horse as Roach! And yes, Roach is a traditionally a mare (lady horse) and if the name is anything to go by, Zeus, is not....but that shouldn't limit his performance options. Why don't we have an Oscar for best supporting horse? #HorseOscar #Zeus #Roach #Witcher2


It was only a matter of time before Geralt and Roach were reunited!

Henry's horse in The Witcher is now in England with his trainer, as the team prepares to join the Season 2 production of the series. 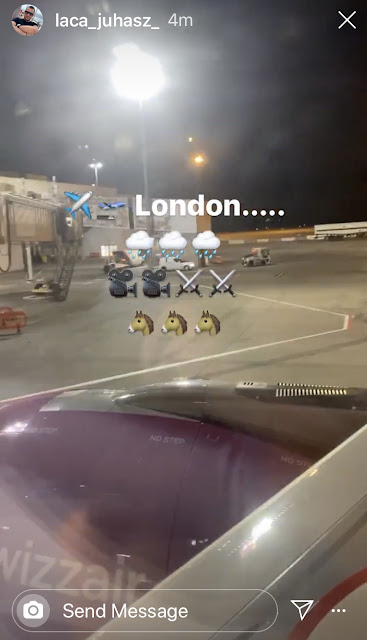 They arrived in London yesterday and were already at work today. 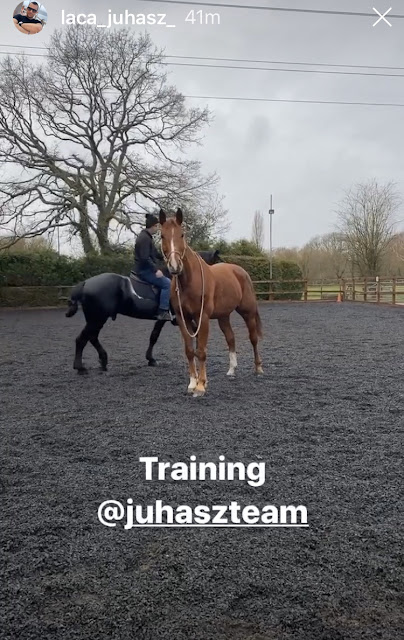 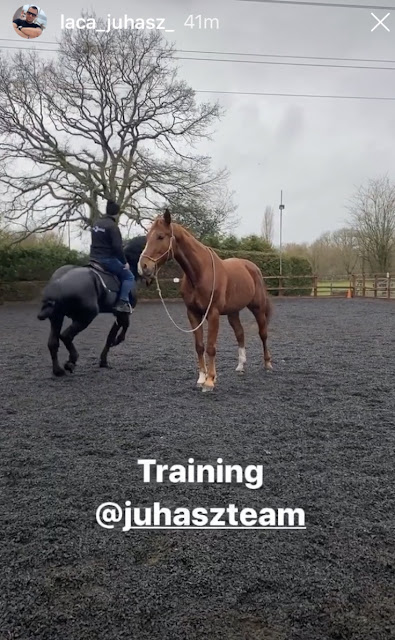 UPDATE (2/20): Henry also works with a horse named Hector and today he gave him a shoutout.


The mighty, the glorious, the powerful, and the kind, like a king of ancient myth....this is Hector. Hope you guys actually like horse content....because chances are, now that Zeus and Hector are here, you will be getting a lot 😜 For me my riding training is all about riding different horses. Over the years Geralt has had many horses named Roach and each one has been different, just like real horses. Every horse has a different personality and way of interacting, way of moving, and feel to ride too. So training on different horses builds up that knowledge that Geralt would naturally have built up over the years. As far as becoming a "horseman" is concerned, I have many many years to go, but I am loving every step of the way. #Hector #Horses #Witcher2
A post shared by Henry Cavill (@henrycavill) on Feb 20, 2020 at 1:48am PST


No word if Henry has already started filming, but the media and locals have given us a glimpse of The Witcher set in the English countryside.


Driving through the Continent: The forests left and right to Coldharbour Lane near Dorking, UK are currently used for filming of #TheWitcher season 2. pic.twitter.com/ztnauUaXis
— GoTlike Locations (@GoTlikeLocation) February 18, 2020


You can't see much/anything at all really but my friend sent me this picture from the filming location of the Witcher season 2 in Dorking pic.twitter.com/ISUZn4A13X
— Everybody Hates Hiss 🐍 (@plotsandpoints) February 16, 2020

Season 2 of The Witcher is not expected to arrive until sometime next year (yes, we felt that sharp pain too) with the buzz for the show still going strong!

Netflix's 'The Witcher' is still the biggest series in the world even as it loses steam in the US, and it shows how crucial sci-fi and fantasy are for streaming TV https://t.co/FTMRXfeDQg
— Business Insider (@businessinsider) February 16, 2020

Look for the latest production updates as they come in.
Posted by Blog Administrator