Zack Snyder's Latest Update On His Cut Of 'Justice League'


Director Zack Snyder is always surprising fans with big reveals involving his cut of Justice League. He's been running a contest looking for the best fan art and today he announced the prize... seemingly hinting at scenes yet to be shot that possibly involve Superman (Yes, he also could have just been joking). 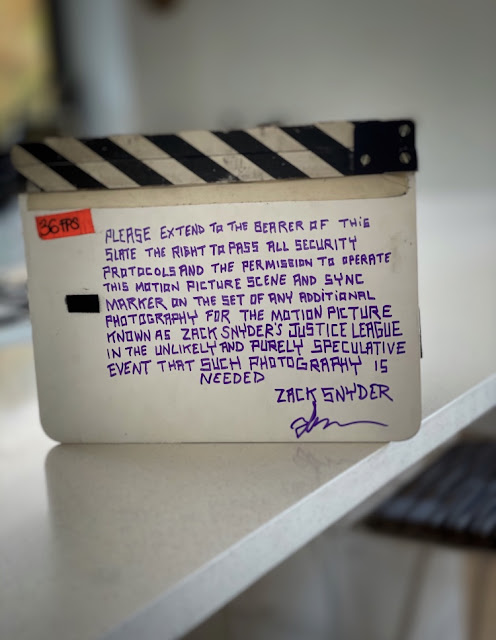 Many fans have been pushing for Zack's version to be released and while we can only speculate on what comes next, today's post does seem to offer some hope.

The news comes on the day the world celebrates Superman's birthday...


We're still waiting for that cape to come out of the closet!