New Pic: Henry During His 'Driven To Extremes' Shoot In China 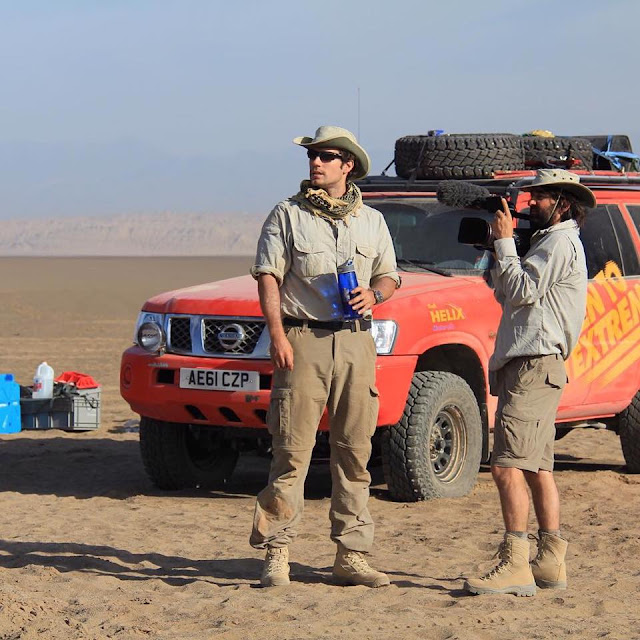 
A nice holiday surprise from the expedition specialists at 'Max Adventure.' They are the guys who helped Shell put together the 'Driven to Extremes' episodes Henry shot in 2012. The company has launched an updated site that includes more photos of Henry during the filming of the show, as well as a promotional video that features him during his time in China's Taklamakan Desert which is one of the hottest places on earth.

If you haven't watched it yet, here is the entire episode - that includes a link to a really cool candid video shared by former commando sniper Aldo Kane, who is a member of the team.