Ready Or Not, Here Comes A Bleeding Captain Syverson 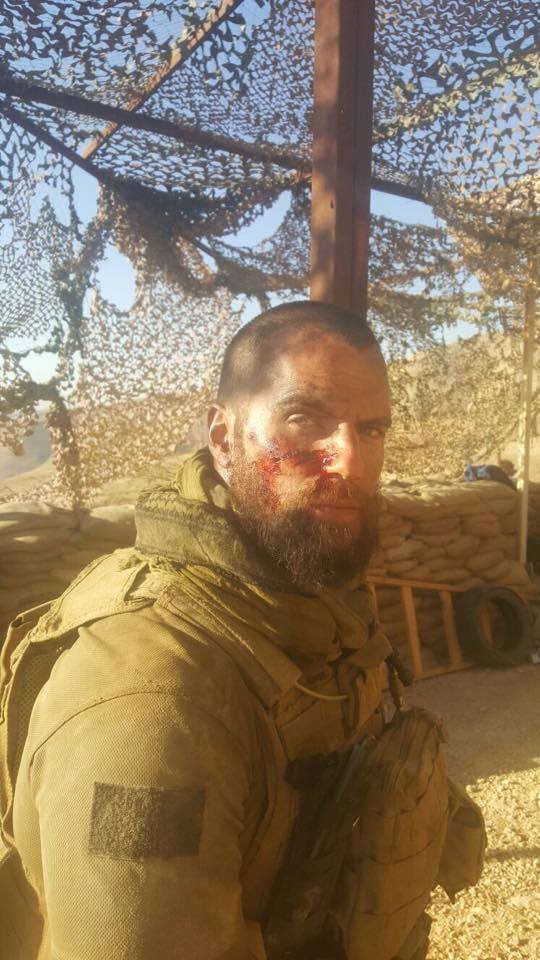 "What do you mean I've got something in my face? #SandCastle"

Henry has posted a second pic from the Sand Castle set in less than 24 hours (along with a funny caption), but we have to admit we're never ready to see him bleed on screen. He's done it many times, and will do so in Batman v Superman too. But this time around the film is based on real events, bringing a grittiness to Henry's role that we can't wait to see when Sand Castle opens next year. Nice job keeping it method, Henry..