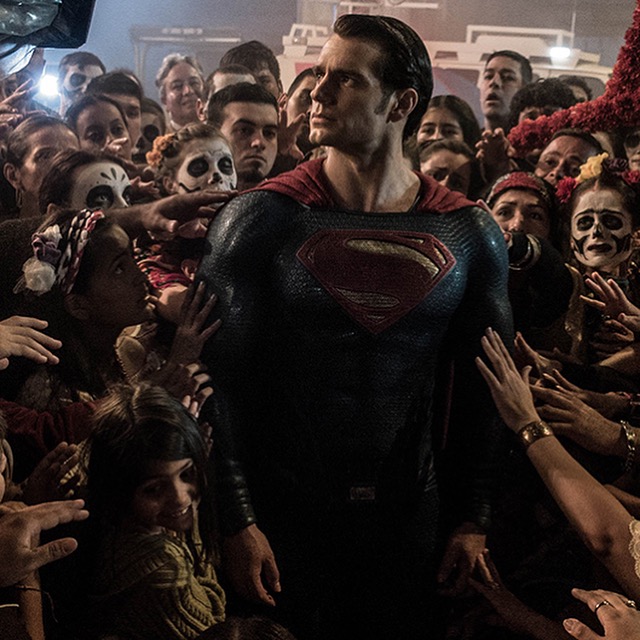 The CW has announced some exciting news!

On January 19, the network will air two DC specials that will include an interview with Henry and more on Batman v Superman.

The special will culminate in the debut of a new trailer for “Suicide Squad,” starring Will Smith, Margot Robbie, Jared Leto and Cara Delevingne.


The news comes just a day, after Entertainment Weekly gave us a new look and details about the Batcave.


The buzz surrounding Batman v Superman is only getting louder, as March 25 gets closer.. 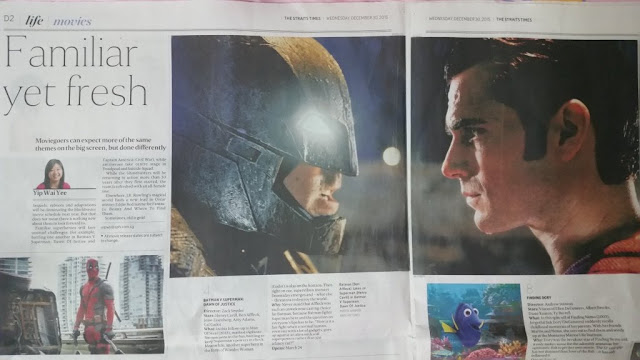 There has been an awakening.. Have you felt it? #vsco #batmanvsuperman #imax #manofsteel #vscocam #henrycavill #benaffleck #comics #batman #superman #potd #iphoneonly #igers
A photo posted by Rizzie (@rizzie47) on Dec 30, 2015 at 7:59am PST

For those of you looking for cool items to add to your collection, check out the Batman v Superman Valentine's Day cards. 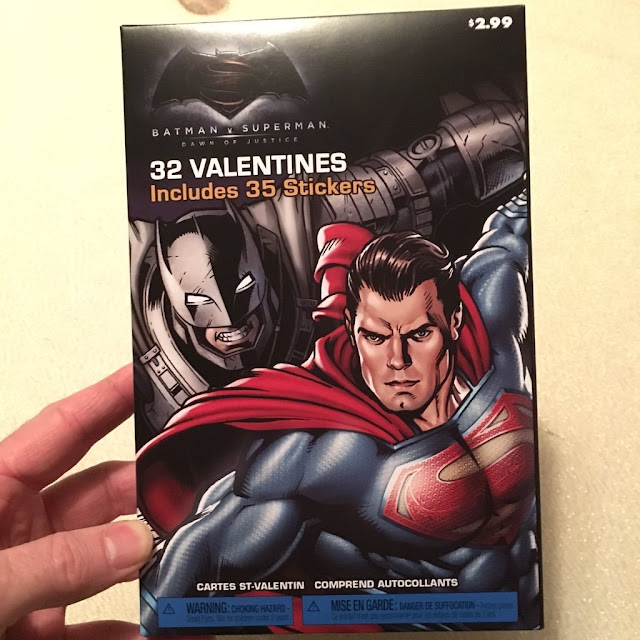 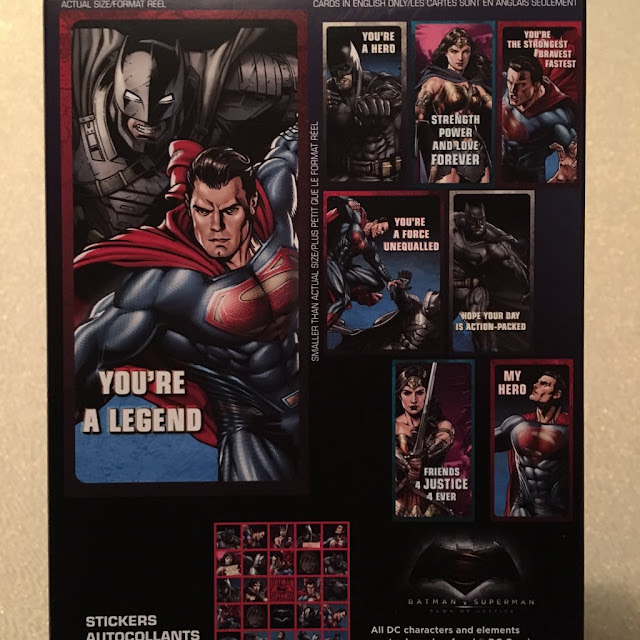 And you can blame Zack Snyder and J.J. Abrams for this awesomeness..

Henry really should have been Ben Solo.. One more day until 2016!