2015 Almost Over, And The Henry Mentions Continue! 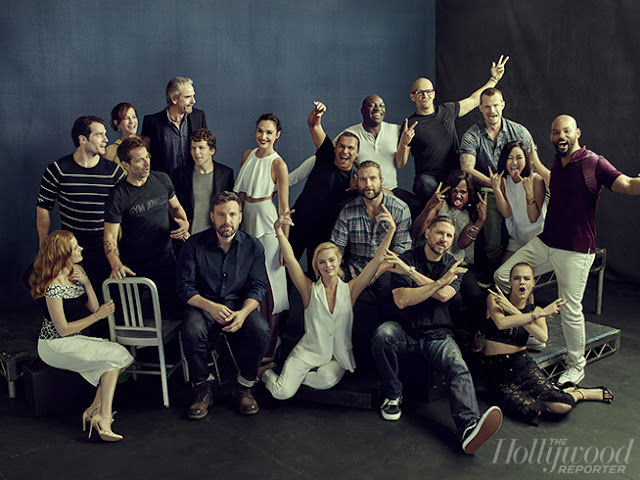 
The Henry year-end mentions continue coming in, as 2015 draws to a close! -- The Hollywood Reporter just called that awesome Batman v Superman cast shot above one of its best of the year. We remember that day.. they made fans around the world cry.

And we all know BuzzFeed has a big crush on Henry, no.. really (1/2/3). It is once again giving him a shoutout. Keep it coming! 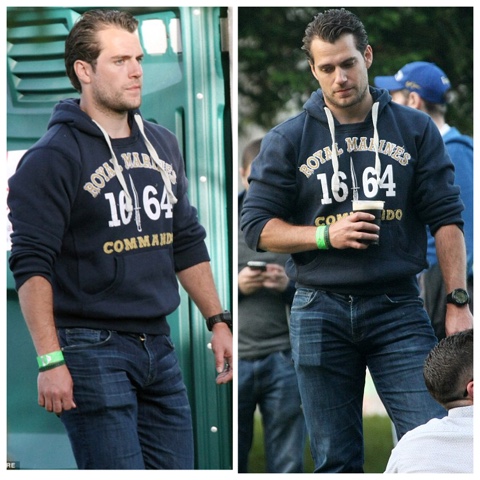 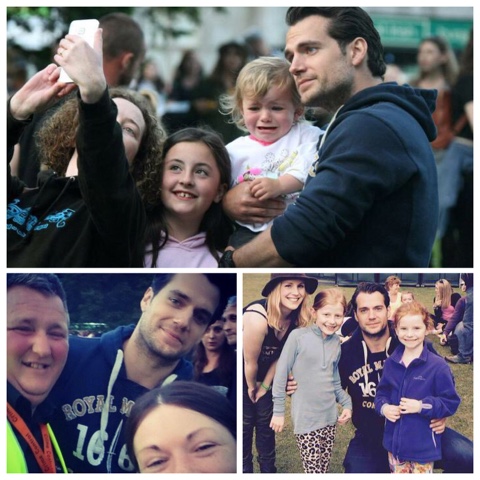 Henry's visit to Ireland also got worldwide attention, landing him on RTE's Top Ten Stories of the Year:

At times it seems you'd need to be Superman to lift the gloomy clouds from a typical Irish summer's day. Just as well then that Superman, and super-hunk, Henry Cavill decided to enjoy some downtime on these shores in July. He was spotted having a great old time at the Groove Festival in Bray and was happy to stop for autographs and snaps with fans.

We're not exaggerating when we tell you he took pics with everyone there 1/2/3/4. Henry is always the best with his fans, and we can't wait to see what the new year brings.
Posted by Blog Administrator

Email ThisBlogThis!Share to TwitterShare to FacebookShare to Pinterest
Labels: 2015, Batman v Superman, Henry Is Such A Sweetheart