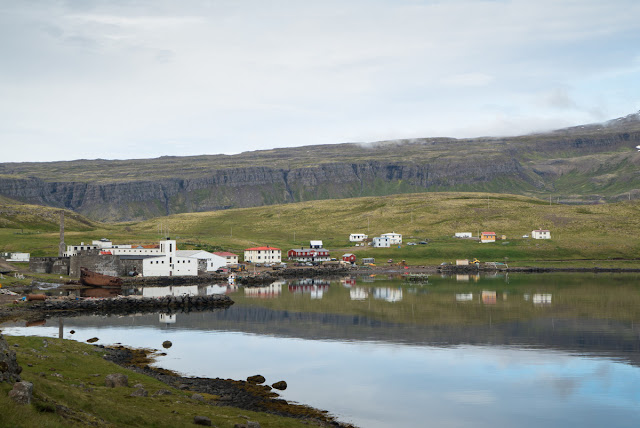 This week has kicked off with a cool Justice League production update. According to the official travel guide to the Westfjords of Iceland, the cast and crew are headed there after filming reportedly wraps in London this month:


The shooting of Justice League, the latest DC-Comic series will start in the Westfjords of Iceland in October or November. Djúpavík village will be the main set of the movie in Iceland but parts of the movie are also being shot in England and Scotland. Djúpavík is a small village with two inhabitants throughout the year, but more during summertime. 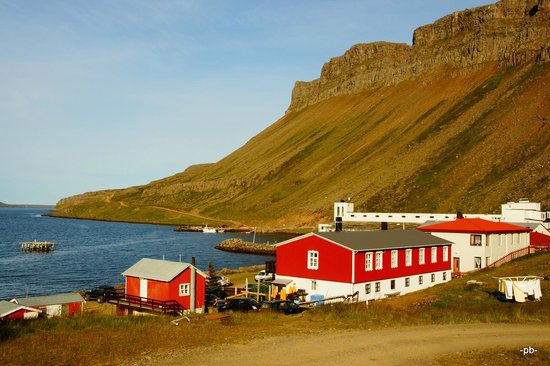 Ásbjörn Þorgilsson, one of the owners of Hótel Djúpavík is expecting a crew of at least 200. He also says that during the shooting of the movie, Hótel Djúpavík is being rented to the movie makers and also there will be a cruise ship in the fjord for the actors and staff to live in.

There is no word on which actors are part of the shoot, but we'll continue to update you as news comes in.

A big thanks to Stephanie and Sara.
Posted by Blog Administrator