'Batkita' Has London Covered On This Batman Day


The precision, the focus, the #Batkita watching over the city of London today. 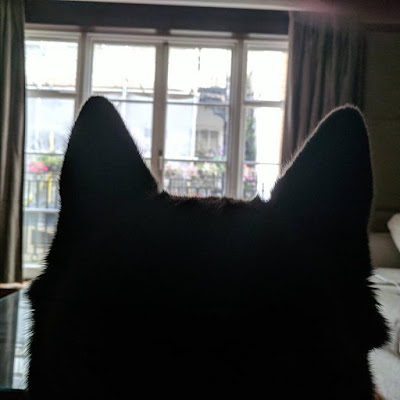 Henry shared this "batsy" pic of Kal (who is no stranger to the role) to celebrate Batman, hours after he reminded fans about the importance of World Rhino Day. You can see some the work he does to help endangered species at cavillconservation.com.

We couldn't ask for a better Superman.


Im rushing around today but wanted to make sure everyone knew about this! Thanks for caring folks! Credit to @wwf_uk : Jamuna, a rehabilitated rhino in India, has been spotted out with her calf. A lovely sight to share on World Rhino Day #WorldRhinoDay! #Rhino #Hope #Conservation #wwfuk #India
A post shared by Henry Cavill (@henrycavill) on Sep 22, 2017 at 4:05pm PDT

UPDATE: Batman got plenty of kudos on his day, including from Zack Snyder and Justice League Composer Danny Elfman.