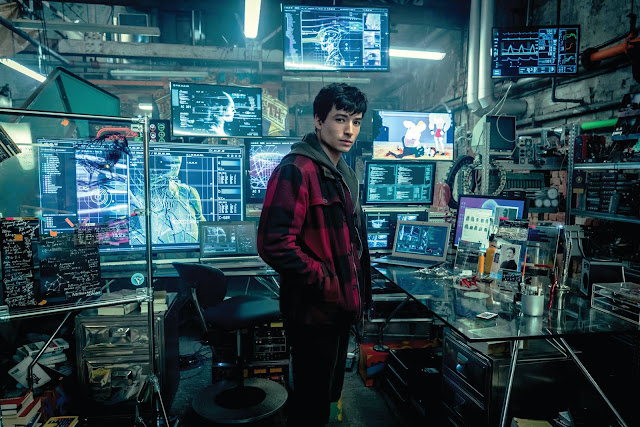 We've seen a bit of this scene involving Ezra Miller's The Flash in the Justice League trailer, now a new detailed photo is out. And there are tons of clues if you look closely! - Read more at Comicbook.com.

For those of you not familiar with the big bad in the film, Nerdist has a new article you'll want to read...


As we wait to see more of Supes during the Justice League promo, here's a new throwback to Henry's appearance on Jimmy Kimmel during the Batman v Superman tour. Thanks Cesar! 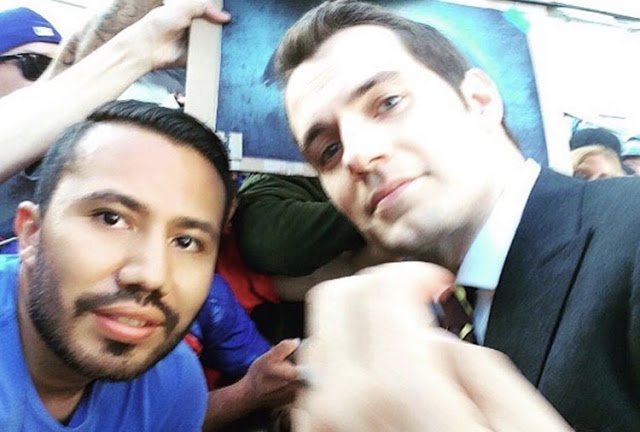 UPDATE: Look who just popped up in the latest contest over at jointheleague.dccomics.com. Go Superman! 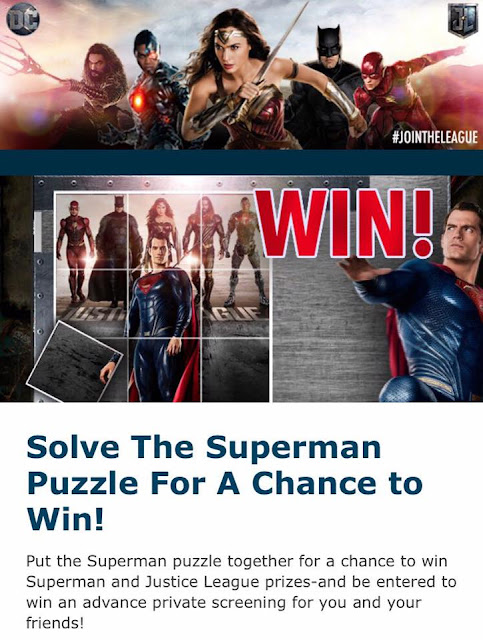