McQuarrie has also been answering fan questions on Twitter relating to Ilsa and the mysterious Vanessa Kirby.


@chrismcquarrie Hi Chris! So who is @VanessaKirby playing in Mission Impossible 6 and why is it being kept so secret?
— Nathanael Reyes (@NatReyes96) September 6, 2017

It wasn’t a secret. No one asked. NOW it’s a secret. https://t.co/Nqx7O9llHa
— ChristopherMcQuarrie (@chrismcquarrie) September 6, 2017


And Tom Cruise appeared to be on the mend, as he stepped off a helicopter in London this week. No word yet on when M:I6 filming will resume, but we'll share updates as we get them! 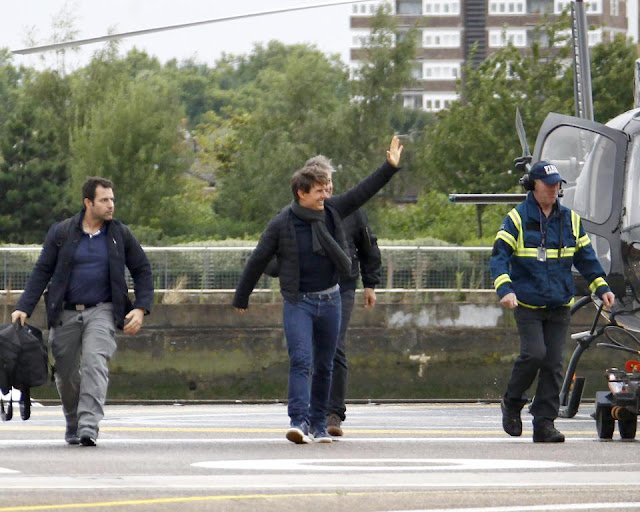