Henry's New Message From Florida, All About 'Wonder Woman'

Soooo this just came out . I've just got mine, did you get yours? #WonderWoman #YouGoGal #DC #GalGadot
A post shared by Henry Cavill (@henrycavill) on Sep 21, 2017 at 2:47pm PDT


Seriously. How lucky are we to have such a great Superman?

Henry once again showing his support for Gal Gadot and her record-breaking Wonder Woman film. The two will reunite for the Justice League promo tour soon, but for now it looks like Henry is still in Florida where he's been helping with the Hurricane Irma cleanup.. and maybe catching some rays and working out in his free time.

It's impossible not to like this guy! Hope he's #Superman for a long time. #DCEU #WonderWoman @HenryCavillNews #JusticeLeague pic.twitter.com/o0gVgHtmtV
— Brian A D (@BDNY79) September 21, 2017 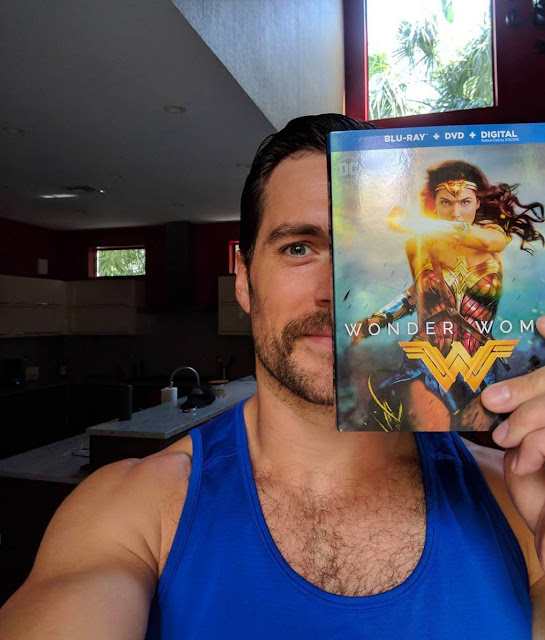