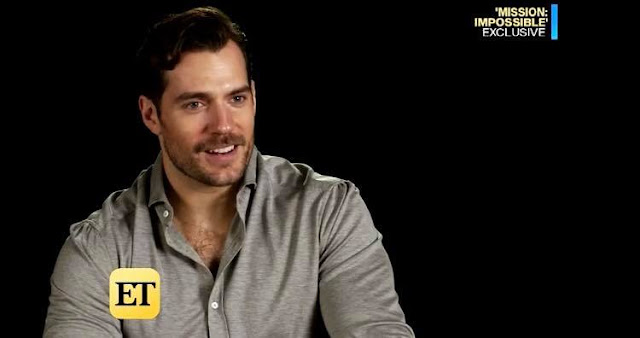 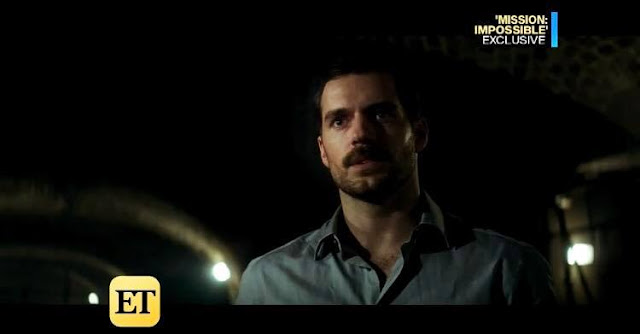 Entertainment Tonight has aired a new look at Mission: Impossible Fallout, and it includes some behind the scenes footage of Henry doing some of his stunt work, as well as some short new clips from the film. WATCH NOW.


UPDATE: The full featurette has been released online, to coincide with tickets going on sale. Get yours now!

#MissionImpossible Fallout is a “tougher mission,” the "best Mission yet." 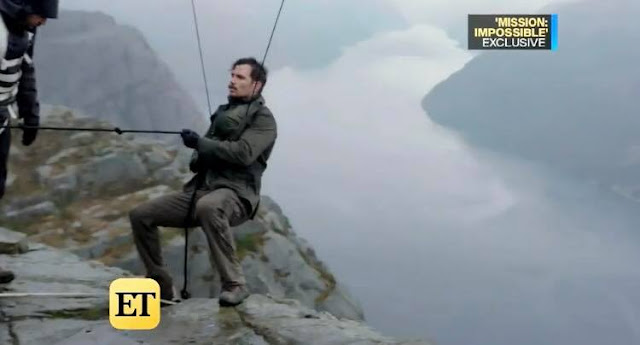 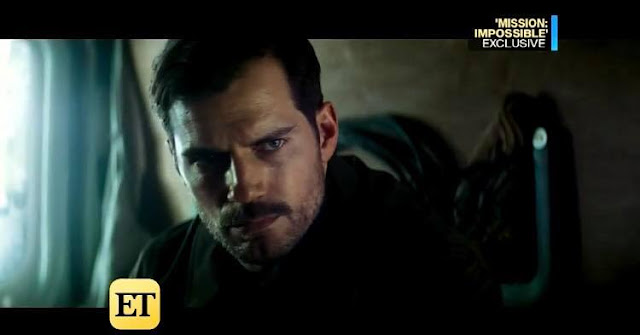 ArcLight Cinemas will show their exclusive interviews with the cast after the film, and here's a preview. 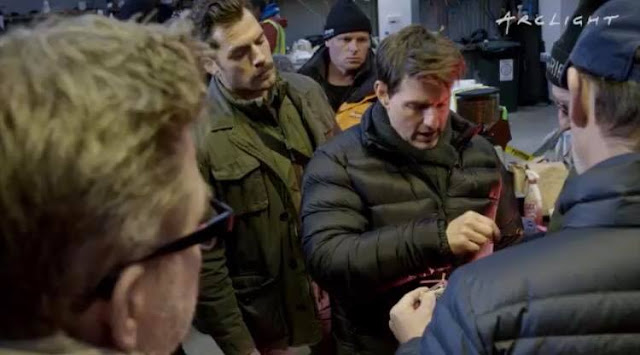 Run, leap, soar and surf my beauties! Go get those tickets so you can go see The Hammer....errr...hammering stuff! July 27th is our debut! See you there. If any of you so happen to be fans of scapels rather than hammers there is also a rather fancy one of those to be seen as well....FYI. #MissionImpossible @MissionImpossible
A post shared by Henry Cavill (@henrycavill) on Jun 29, 2018 at 3:42pm PDT