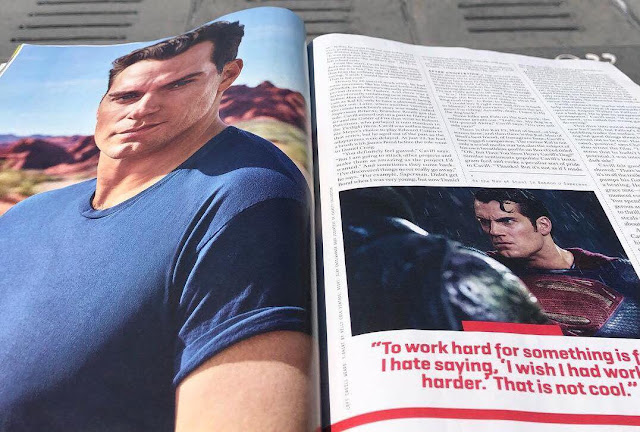 A big thanks to Rachelle for sharing this first look at Henry's new feature, in the August issue of Men's Journal. That background looks familiar... Yes?

All hail the noble Desert Bear. Always on point, forever on guard, effortlessly majestic and unflinchingly cool...most of the time. #DesertBear
A post shared by Henry Cavill (@henrycavill) on Apr 26, 2018 at 1:59pm PDT


Last April Henry attended CinemaCon in Las Vegas, and later posted the photo with Kal from the nearby gorgeous desert area. It now looks like he was there for the magazine shoot. 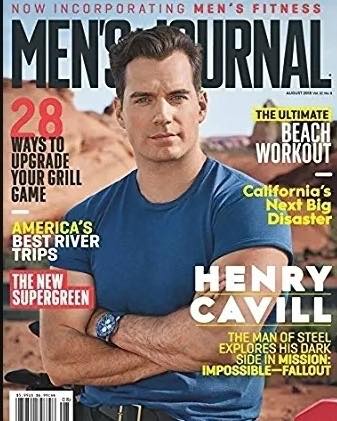 More details and pics as we get them.

UPDATE #2: The photographs included as part of the article, shot by Jeff Lipsky. 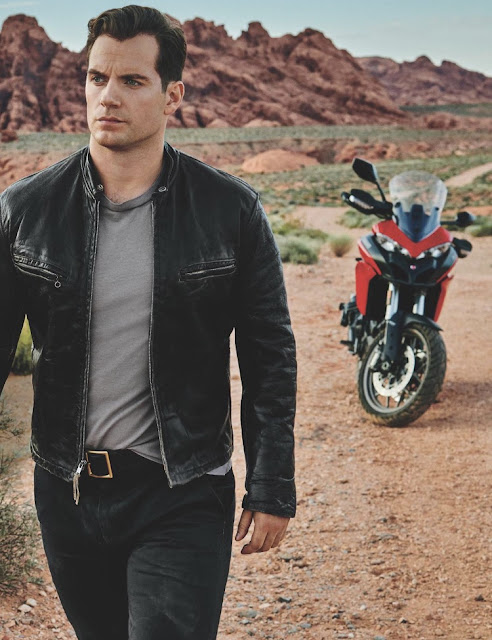 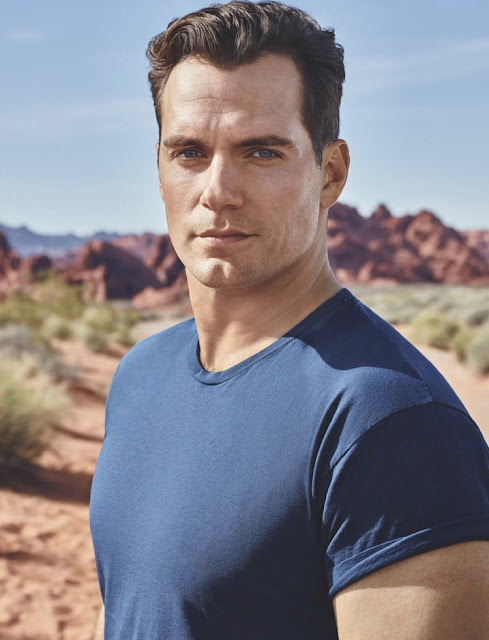 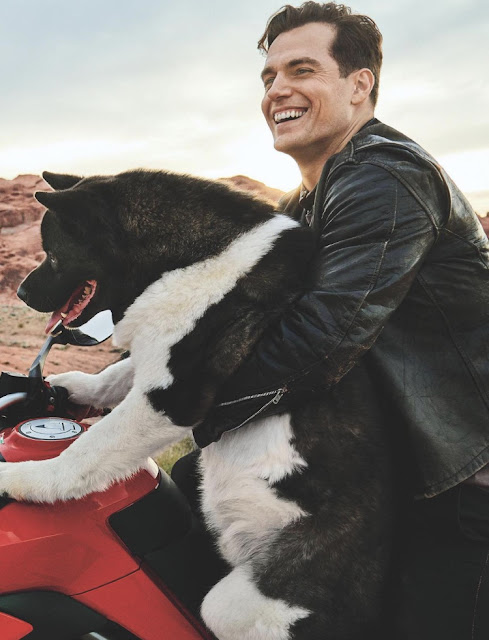 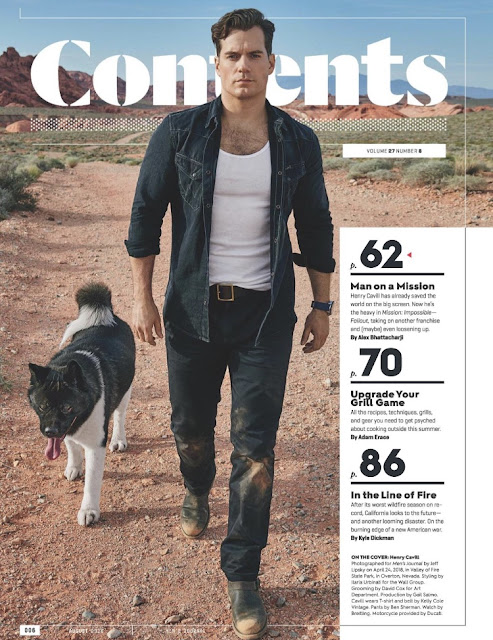 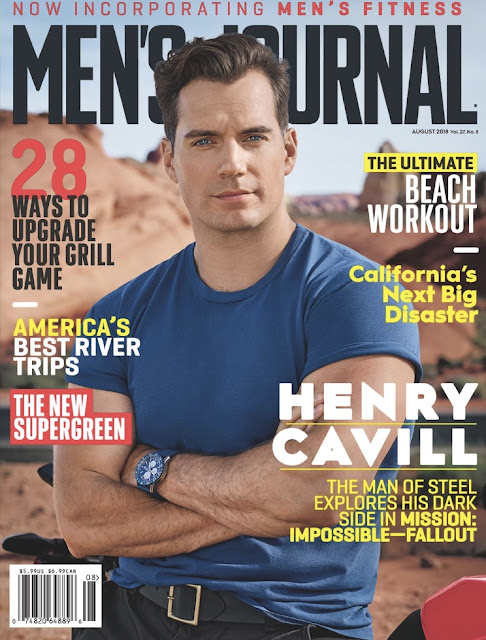