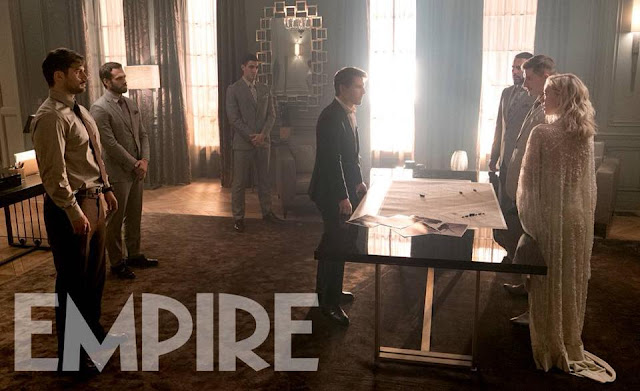 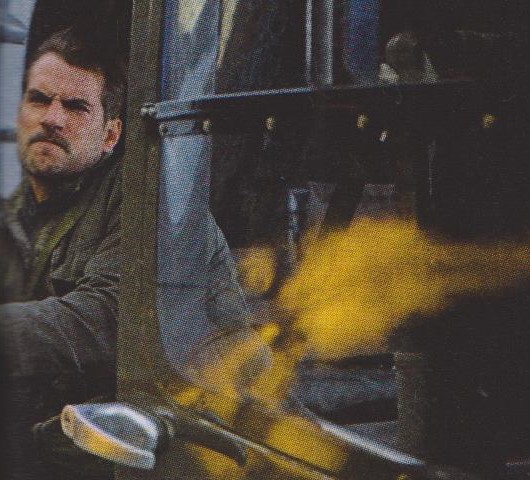 We're just over six weeks away from the release of Mission: Impossible Fallout, and here's a new look at Henry and Tom Cruise in the film via the July issue of Empire Magazine (read Henry's interview with them). The new issue goes on sale June 14. Read a preview.

UPDATE: The article focuses on Tom and director Chris McQuarrie's relationship through the years. Check it out.


Earlier this week McQuarrie hinted that the movie is almost finished, and he had this new update today...


The film's editor also shared this exciting piece of news...

Mission: Impossible-Fallout editor Eddie Hamilton just told us they finished editing at 9am this morning!! And they used @Avid solutions to do it. #MPS2018 #Avid #editors #postproduction @mediaprodshow pic.twitter.com/wNFfuBw2Bc
— RedLorry YellowLorry (@RedLorryComms) June 12, 2018


And Angela Bassett has all the details of a new contest, that could send you to Paris for the Mission: Impossible Fallout world premiere next month.

.@ImAngelaBassett has a mission for you, if you choose to accept it. A $10 donation to @MPTF may win you a trip to Paris for the World Premiere of #MissionImpossibleFallout CLICK the LINK to accept the mission: https://t.co/o3MdWw1Jdk pic.twitter.com/Tp4gkRLeUw
— Geoffrey Colo (@GeoffreyColo) June 12, 2018


Keep checking back for the very latest!