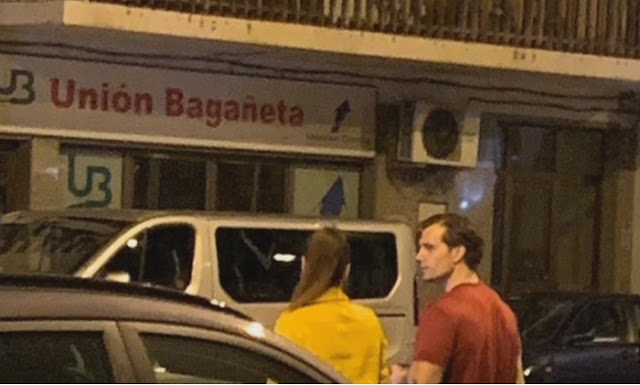 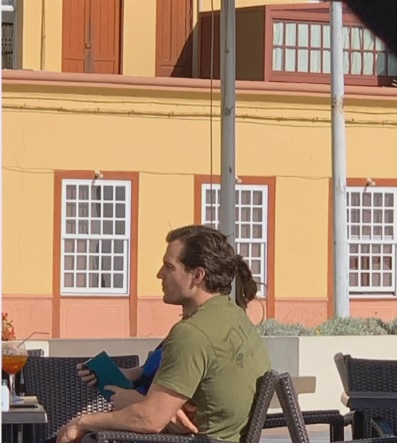 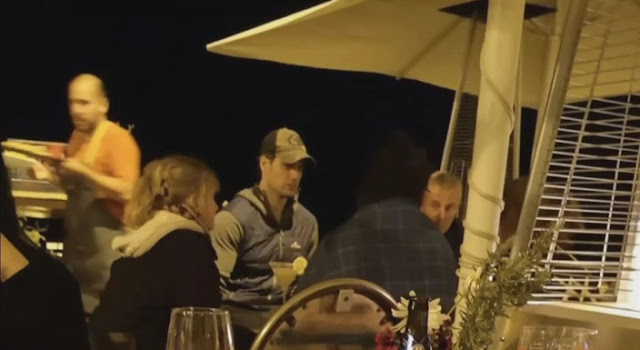 As The Witcher filmed in La Palma, Henry was seen out and about a few times. El Time shared several photos and now Onda Cero has released some more, as the radio show spoke with the La Palma Film Commission about Henry's visit to the Isla Bonita and the fact that filming ran very smoothly. Officials confirmed that all three directors on the series were on the island, speculating that's why there was such a variety of local sets. Their hope is that if the show is successful, The Witcher may return to film in La Palma.

The radio show also talked with the owner of a restaurant that hosted Henry and some of the members of the cast and crew over the span of four days. The woman said Henry was very nice and when the radio host mentioned he heard there had even been some Bachata dancing, the restaurant owner confirmed it -- adding that Henry also pulled out his phone to play some music of his choice. Before leaving he signed autographs for fans, with the radio host commenting that locals were excited to have him there. Watch the full report at Onda Cero La Palma.

Now that filming has resumed in Budapest, actor Amit Shah had some kind words to say about working with Henry after wrapping his part on the show.


And that’s a wrap for me on #thewitcher for @netflix . Great working with the lovely @henrycavill
A post shared by Amit Shah (@theonlyamitshah) on Mar 30, 2019 at 12:38pm PDT

Meanwhile, Executive Producer Lauren S. Hissrich gave fans a blurry The Witcher sneak peek courtesy of her smart phone, as she heads back to work.


Flipping to find a photo this morning, and notice that even my phone is in the business of spoilers. ♥️⚔️🐺 pic.twitter.com/mWnFtXHo7t
— Lauren S. Hissrich (@LHissrich) March 30, 2019

View this post on Instagram
Back on the road to Budapest, with champagne and notes and no sleep on the horizon. ♥️⚔️🐺
A post shared by Lauren S. Hissrich | Writer (@laurenhissrich) on Mar 31, 2019 at 7:59pm PDT


The first season of the fantasy series is expected to wrap later this spring. More updates to come!
Posted by Blog Administrator