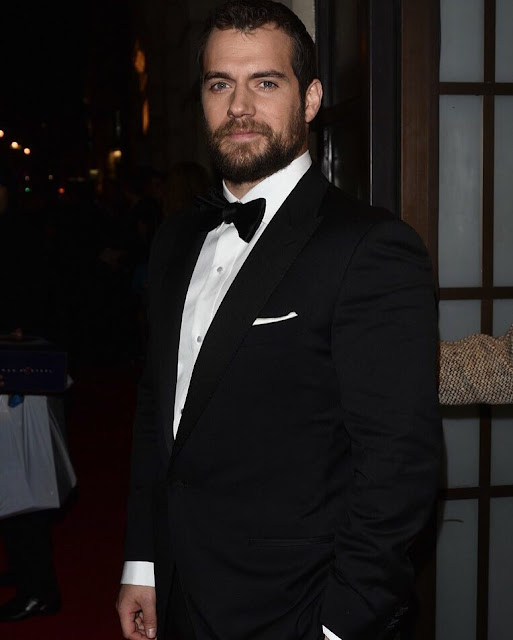 He was there last year, and he's back!

London, 9 February 2016: The British Academy of Film and Television Arts has today announced that the BAFTA Film Gala, in support of its ‘Give Something Back’ campaign, will take place on Thursday 11 February at BAFTA 195 Piccadilly, London, ahead of the EE British Film Academy Awards on Sunday 14 February.

The BAFTA Film Gala will raise funds for ‘Give Something Back’, a BAFTA-driven campaign which calls upon BAFTA members, award winners and industry organisations to nurture and support talented young people from all backgrounds and help inspire and guide their careers. The money raised from last year’s Gala allowed ‘Give Something Back’ to deliver a host of initiatives, providing scholarships and masterclasses and a research project around industry progression for people from under-represented groups. 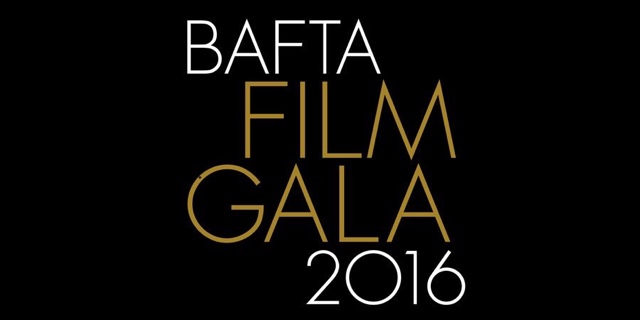 BAFTA supporters confirmed to attend include Amma Asante, Henry Cavill, Sam Claflin, David Gyasi, Jason Isaacs and Will Poulter, alongside those who have benefitted from the ‘Give Something Back’ campaign.

Guests will enjoy a dinner followed by auctions featuring film- and television-related lots, including pre-release film screenings, exclusive premiere tickets, behind-the-scenes experiences and an intimate dinner accompanied by world-famous actors in Fortnum & Mason’s private boardroom. After the auction and dinner, an after party will take place in BAFTA 195 Piccadilly’s exclusive members’ bar.

The BAFTA Film Gala forms part of a week of activity around London in the lead up to the EE British Academy Film Awards on Sunday 14 February at The Royal Opera House, Covent Garden, including the BAFTA Lancôme Nominees’ Party at Kensington Palace the night before the ceremony. The EE British Academy Film Awards will be hosted by Stephen Fry for the 11th time and will be broadcast exclusively on BBC One and BBC One HD at 21.00, preceded by a special BBC Three programme at 20.30. The ceremony is also broadcast in all major territories around the world. On the night, www.bafta.org will feature red carpet highlights, photography and winners interviews, as well as dedicated coverage on its social networks including Facebook (/BAFTA), Twitter (@BAFTA / #EEBAFTAs), Tumblr, Instagram and Snapchat.

Henry attended the Gala last year (as well as *the* bash of the weekend), ahead of his appearance at the BAFTA awards where he was a presenter. We're hoping for a confirmation soon on whether he's attending the awards this year as well. Look for the latest pics, videos, and updates from tomorrow's party as we get them.
Posted by Blog Administrator