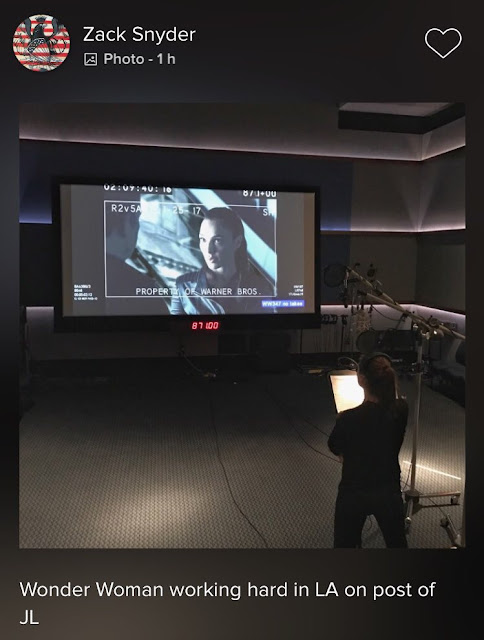 Justice League is currently in post-production, and today director Zack Snyder gave us a look behind the curtain. He posted a photo of  Gal Gadot, who appears to be doing some ADR work on a sound stage. 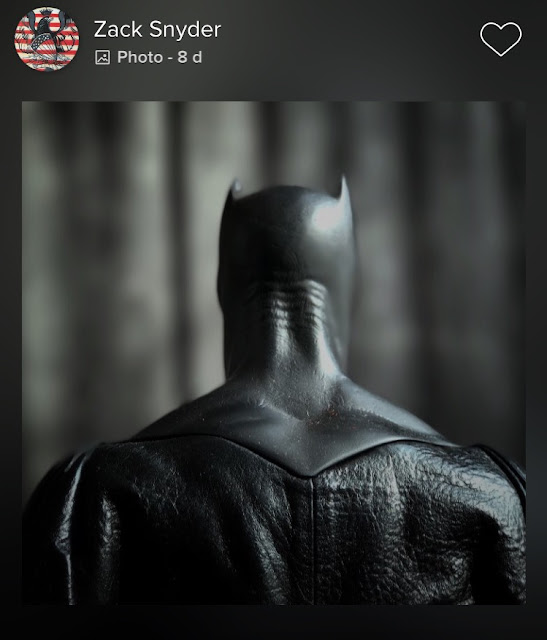 While we're very excited when anything Justice League is released, this meme definitely captures our mood until Superman returns.. NOVEMBER 17TH.

I'm loving all of these Justice League images 👌
A photo posted by Comix Unlimited (@comix.unlimited) on Jan 26, 2017 at 8:00am PST