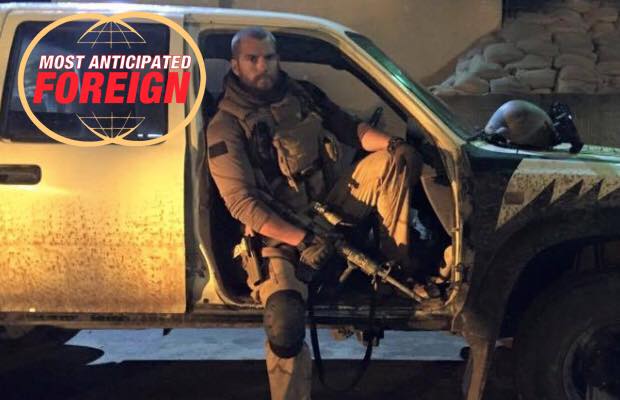 2017 is shaping up to be an exciting year for Henry and his fans. Not only do we get to see the return of Superman in Justice League (November 17), we also get to watch Henry's portrayal of a special forces captain in Sand Castle (the screenwriter says people will be very surprised at the performance he delivers). Ion Cinema is among the film's fans..


As we  wait for official word on a release date, Ion Cinema speculates Sand Castle could first hit the festival circuit:

2017 promises to be a major festival year for Netflix (considering War Machine and Okja should also be ready), so we assume Sand Castle may be poised for competition before a theatrical and streaming release. Cannes may be unlikely, but Coimbra could be a major contender at TIFF’s Platform or Venice.

That sounds good to us.. though if that's the case we better clear our schedule, because it will be around the same time as the promotion for Justice League.