Zack Snyder: "Superman Does Play A Big Part In This Movie" 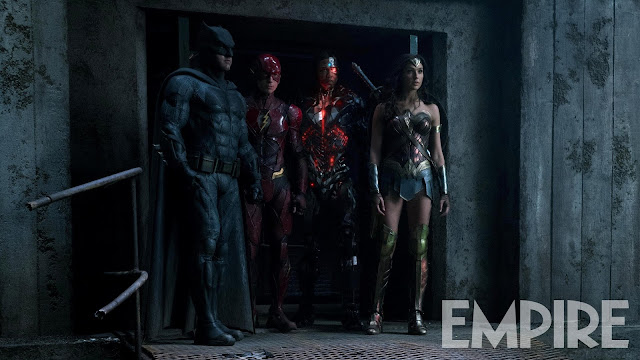 UPDATE: Empire has shared the HQ version of the new pic.

Fans have posted Empire magazine's Justice League preview, and it includes a new photo from the film. However once again, Supes is nowhere to be found. Thankfully, director Zack Snyder talks about Henry's role in Justice League. He says "Superman does play a big part in the movie," adding that "his presence and lack of presence are big story points." 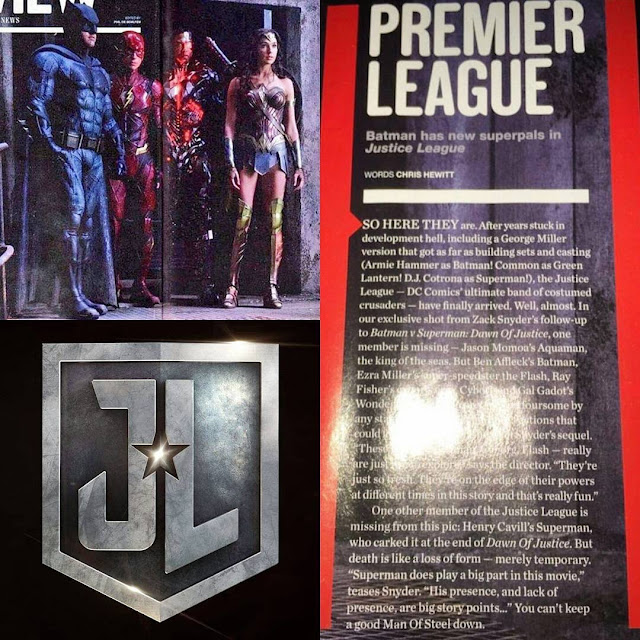 So as we prepare ourselves for a Superman-less promo (at least for now), we take comfort in knowing that his return will have audiences cheering in the theater!