NFL Playoffs: Henry Cheering On The Chiefs In Kansas City

Here to cheer for the @Chiefs For those who've never been in Arrowhead Stadium...the energy here, is nothing shy of colossal! #ChiefsKingdom #GoChiefs #KCMO
A photo posted by Henry Cavill (@henrycavill) on Jan 15, 2017 at 5:32pm PST

Henry looking like The Man, as he confirmed he's in Kansas City to cheer on the Chiefs at Arrowhead Stadium tonight.


Henry and his friend Ben later posed for this photo with Kansas City Chiefs owner Clark Hunt and his wife.

And earlier Dana Gordon got to meet Henry as well. You can see his leg brace in these last two pics.. heal soon Superman, and enjoy the game! 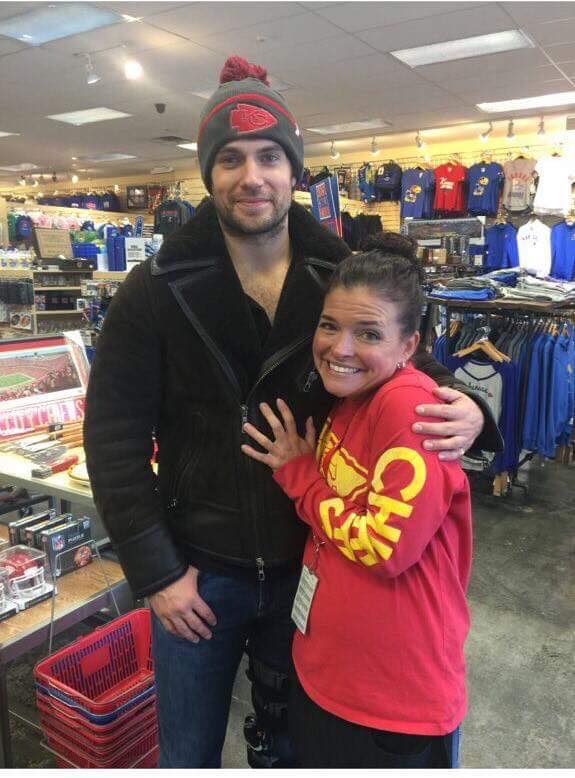 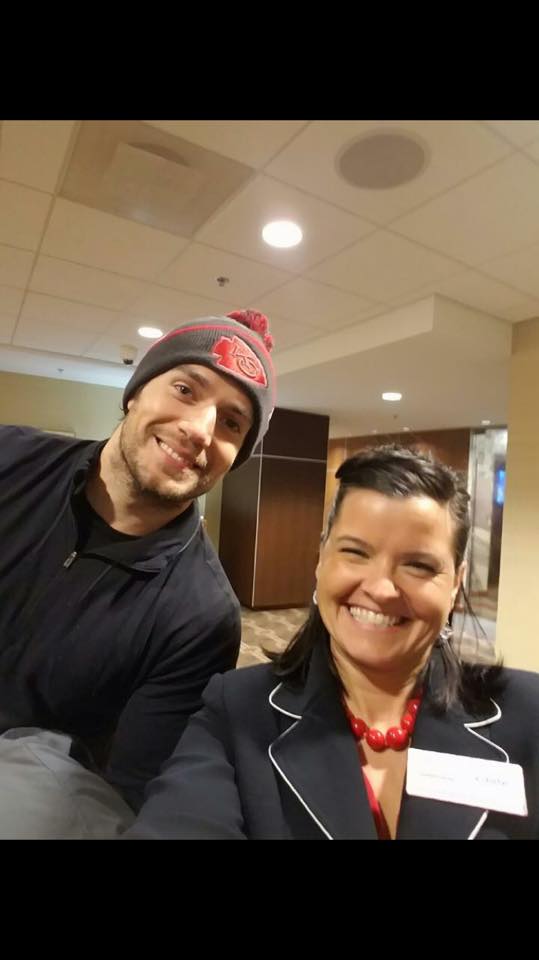 My mom met superman from superman v batman and I'm asleep by 10 in my dorm room. Why is my mom suddenly cooler than me...... pic.twitter.com/OIx6twA14l
— Mickey Urfer (@MickeyUrfer) January 16, 2017 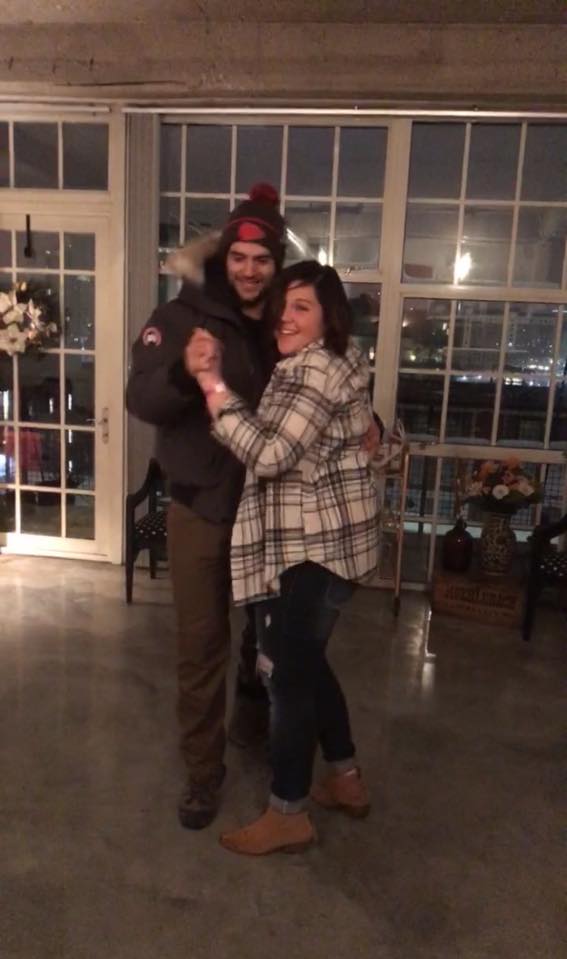 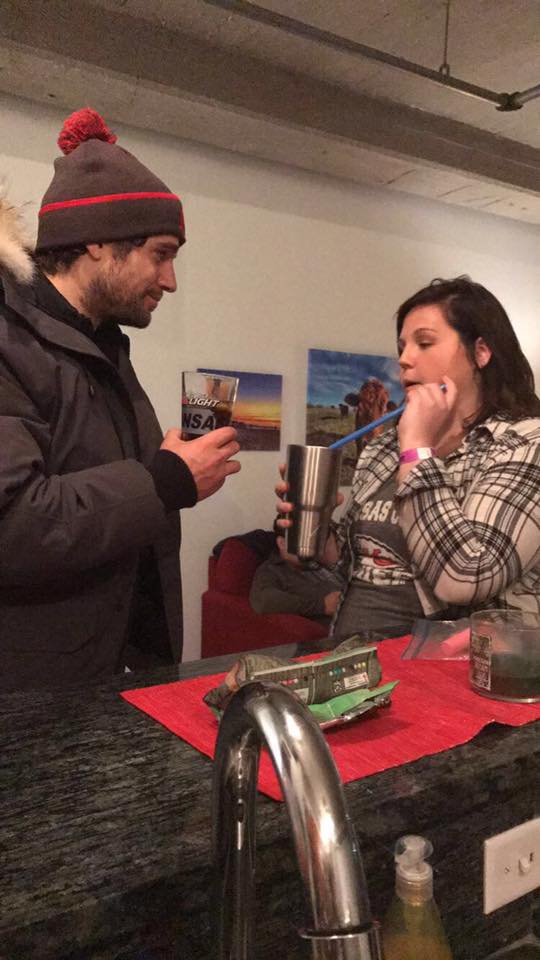