The Durrell Challenge: No Knee Injury Is Stopping Superman

Rehabbing my knee and training for The Durrell Challenge at the same time. By the end of this I think I might be ready for the first ever deep-sea marathon. #LuckyHat #DurrellChallenge #GetSerious
A video posted by Henry Cavill (@henrycavill) on Jan 27, 2017 at 2:42pm PST


After Henry announced he had hurt himself and we saw that knee brace on him in Kansas City, we were beginning to wonder if he'd be ready to run The Durrell Challenge.

Now we have the answer! -- Today Henry confirmed with this funny clip, that he's begun training for the 13K race as he recovers from his injury.

You can join him, and even get a discount if you register by the end of this month... which should give you just enough time to prepare for the May 14th race. 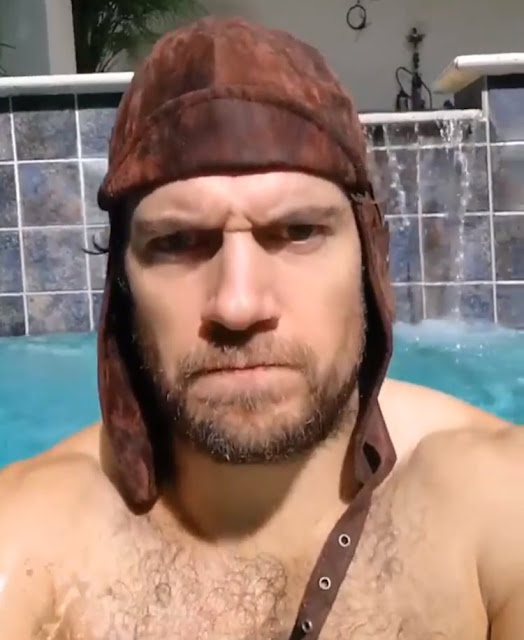 Henry's resilience, just the push we needed to commit to the run. And of course we'll also be there to cover it.

See you all there!

UPDATE 1/29:  In case you're wondering what song is playing in the background..