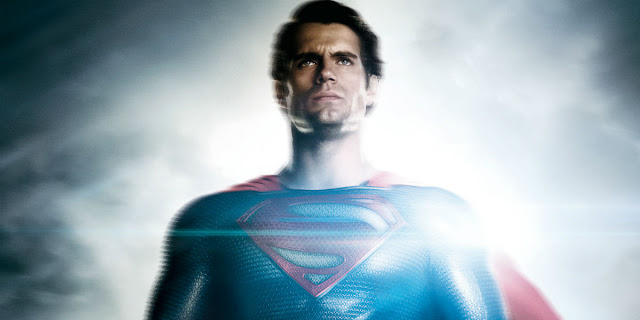 A busy start to the year with all sorts of fun news, beginning with word that director Juan Antonio Bayona would love to direct a Superman movie. His comments coming as Warner Bros. plans a second standalone film for Supes starring Henry. Read more below..


Moving on to Batman v Superman, its strong numbers were part of Collider's breakdown of the top superhero movies of 2016..


Even Jimmy Kimmel's deleted scene was a hit! -- his fun interaction with Clark Kent and Bruce Wayne turned out to be his most popular clip of the year.


Here it is! The #1 #Kimmel video of 2016! A special deleted scene from #BatmanvSuperman... pic.twitter.com/ycOyGh7WQI
— Jimmy Kimmel Live (@JimmyKimmelLive) December 31, 2016


Batman v Superman also landed high on the list of most pirated movies of 2016.

Just wait until Justice League arrives in November and blows away the competition. Latest as we get it!


Thanks to @Rafferty_Rulz and @caraliscity for their contribution.
Posted by Blog Administrator