Super Puppy Alert: Kal In Winnipeg With His Troll Dad


We have a first sighting of Kal in Canada!

Today Henry posted this pic of his fur baby looking out into the distance, as he counts down to the return of Superman and wonders when we'll be getting the Justice League trailer.. okay we're the ones pondering that. Kal probably already knows the date. 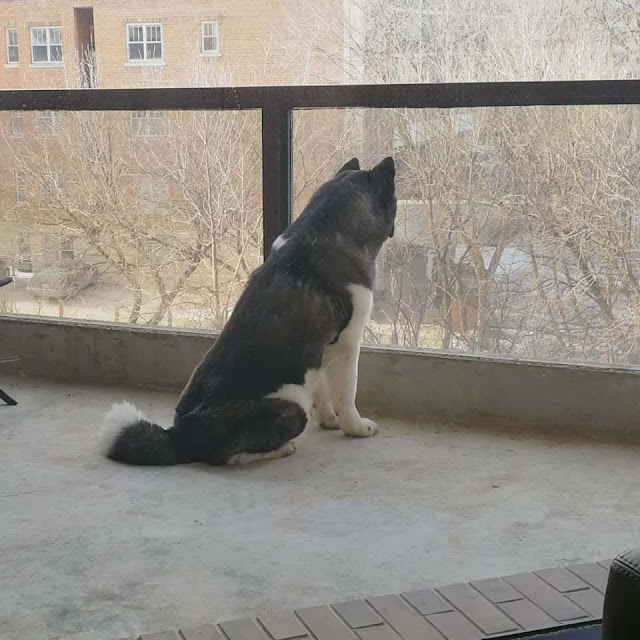 
UPDATE: And theeen it ALL made sense..

If Henry Cavill and Armie Hammer could quit toying with my emotions that'd be great #UniteTheSevenNotSix pic.twitter.com/bltbfQymFP
— 🇦🇺Kylee🇺🇸 (@KyMu18) March 1, 2017

I mean this in the nicest way possible, but Henry Cavill is a premium troll. He's probably on Twitter right now just laughing at us
— JD Miller (@JDMiller14) March 1, 2017

Catch up on everything Nomis, which is why Henry is in Winnipeg in our latest posts 1/2/3.
Posted by Blog Administrator