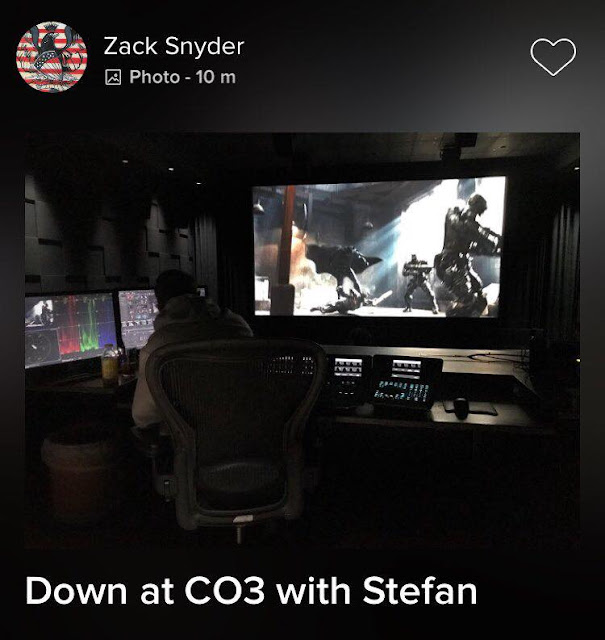 Exactly nine months to go until the Justice League release, and director Zack Snyder marked the occasion by releasing this behind the scenes look at his editing process. And we see a Batman fight scene!

We would have preferred if it had included Supes, but the secret back from the dead plot kinda prevents that (though some of you tell us you see him on the top right corner of the pic).

Hmmm check out all that sunlight, folks!

Is that you Superman???

Someone who will not be returning in Justice League is Clark's boss at the Daily Planet, Perry White. Actor Laurence Fishburne confirmed the news to the L.A. Times: 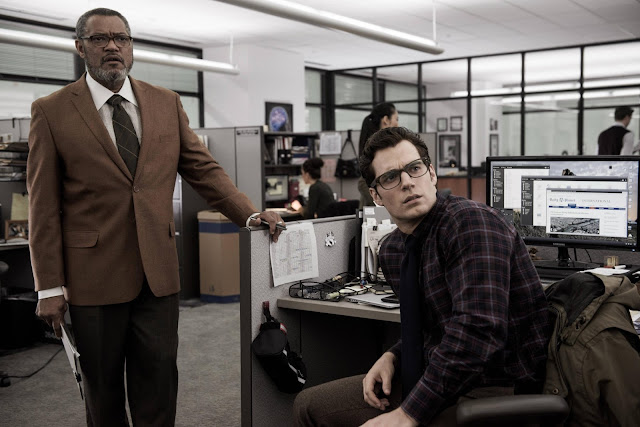 Hopefully Perry is back when Superman gets his second standalone film.

There is no official word yet on when the new Justice League trailer will be out, but it's looking like it could be next month. Hype! We'll keep you posted.

P.S. Keep voting for Henry at the Kids' Choice Awards!