Weekend Flashback: Solo Smiles For The Camera In Rome 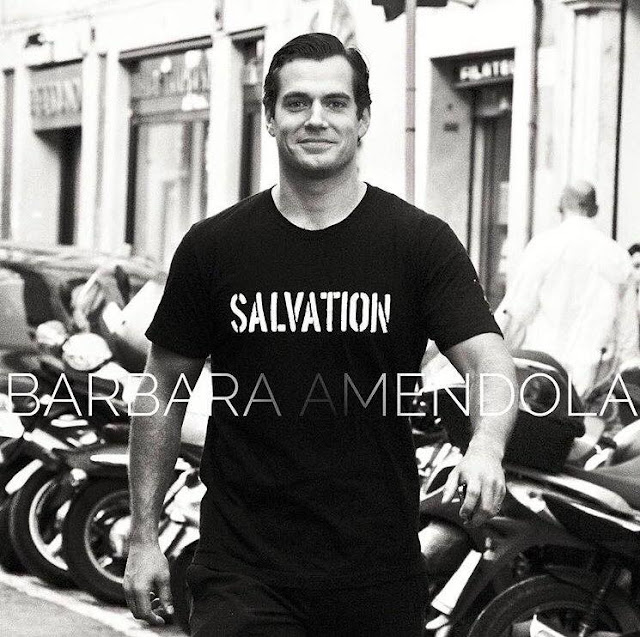 Henry filmed part of The Man from U.N.C.L.E. in Rome, and one fall day in 2013 he ventured off to do some sightseeing. This candid moment was captured by Barbara, who is an Italian freelance photographer. She just shared the cute pic on her Instagram.

Nice to see you again, Solo! (people are still talking about his performance).


I never knew watching #HenryCavill eat a sandwich could be so epic. #TheManfromUNCLE
— Will Cloud (@thewccloud) January 19, 2017

"I'm not a thief, rather a specialist in complicated acquisitions.
-- The man from UNCLE, Henry Cavill #win #likeaboss pic.twitter.com/WUFRECxCYm
— Kiril (@Kiril_Varbanov) January 2, 2017

Check out the gallery below for more photos from that October day in Rome.