New Justice League Image & The Kents Smile For The Camera 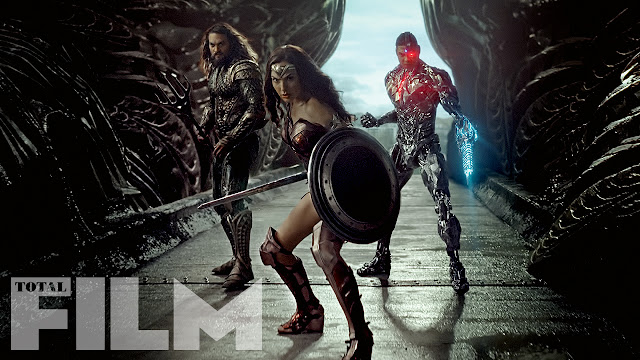 
Still no Supes, but check out this new still from Justice League!

It was released by GamesRadar ahead of the print release on Total Film this Friday, and everyone looks FIERCE. The article includes some new quotes from Zack Snyder (click to read via @OnlyBraniac). 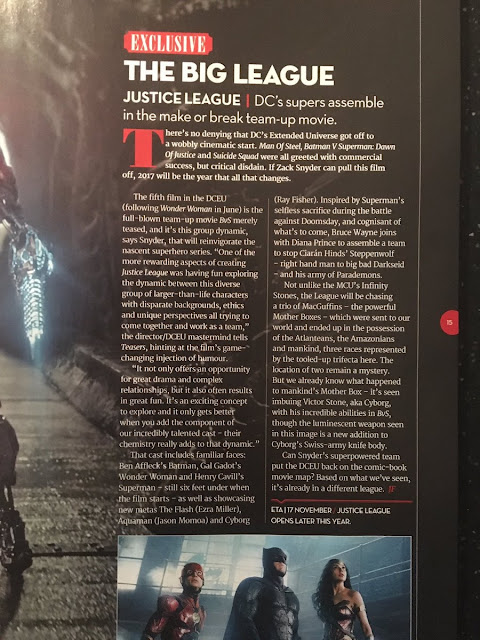 We're not expecting any promo during the Super Bowl, so this was a nice surprise.

While Superman doesn't make an appearance, that background sure looks like a Kryptonian ship..


What do you guys think?

This week director Zack Snyder also posted a pic of Clark's parents on his Vero account, leaving many wondering if they will be appearing in Justice League. 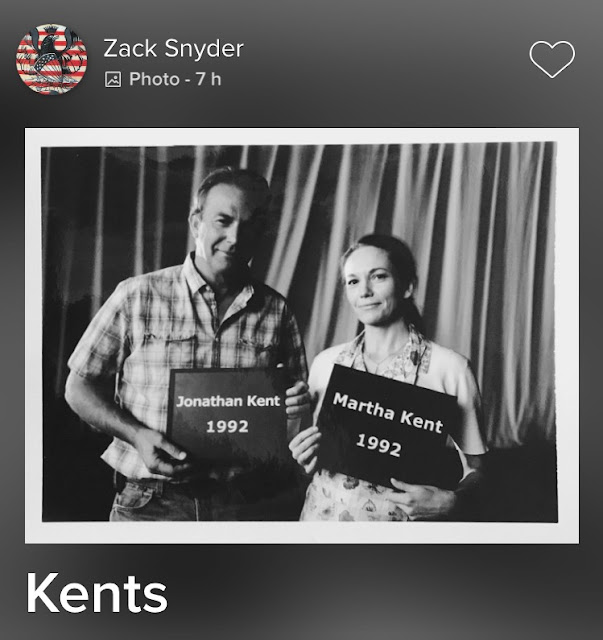 And guess who is front and center, in the opening credits of the new TV show "Powerless?"


The opening for @NBCPowerless is _____________!
RT with one word to Fill in the Blank.#DCComics #Superman #GreenLantern #Batman #TheFlash pic.twitter.com/LsquEqmDaF
— Legion of Collectors (@FunkoDCLegion) February 3, 2017

Don't forget to keep voting for Henry at the Kids' Choice Awards. Here's everything you need to know.