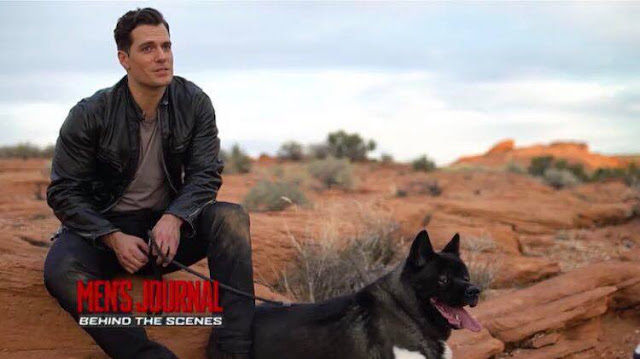 Henry is on the cover of the August issue of Men's Journal, and the magazine just released several new clips from their interview with him. In this first clip (hit the link) he talks about training with Roger Gracie.

In this clip he shares details on maintaining his Superman physique, and in the clip below he remembers #Kingstache.


The only thing that garnered more attention on @henrycavill's Instagram than his dog #Kal—and, well, him—was that perfectly groomed mustache he sported for #MissionImpossible6. Check out some of the best photos of Cavill's stache and get tips on growing, grooming, and maintaing your own. Link in bio.
A post shared by Men's Journal (@mensjournal) on Jul 16, 2018 at 1:28pm PDT


Catch up on everything else from the issue that's now on sale, in this post. 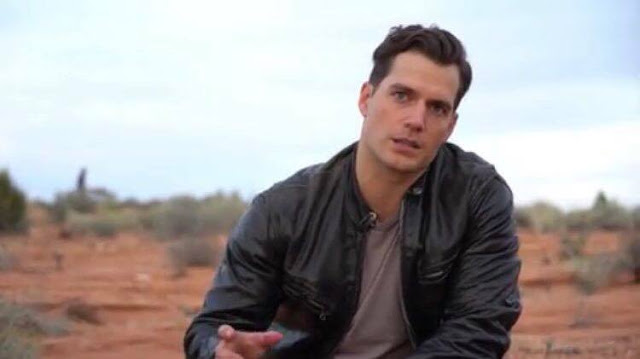 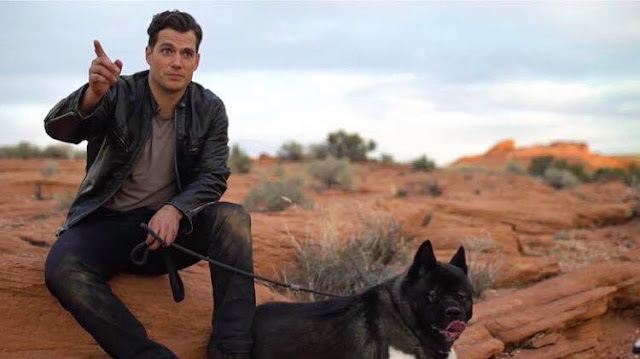 UPDATE: The magazine has released this still without the text. 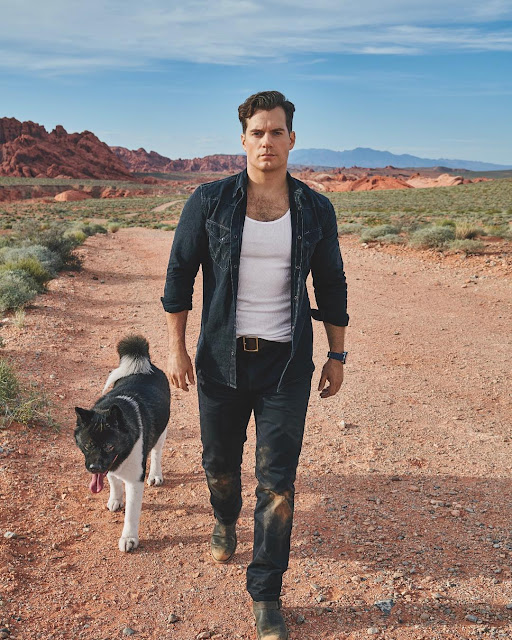