Fresh from his first Facebook live Q&A, Henry is ready to do it all over again! -- Tomorrow he'll be a guest on Despierta America, and according to the show he's bringing Kal as he answers questions from fans on their Facebook. Tune in starting at 9am ET.

UPDATE: Video and pics are in!

WATCH HIS FULL SEGMENT ON THE SHOW HERE (trust us, you don't want to miss).

My face of “really”? Could this man be more perfect? 😱 @henrycavill today on @despiertamerica #missionimpossiblefallout #henrycavill
A post shared by Karla Martínez (@karlamartineztv) on Jul 27, 2018 at 9:11am PDT 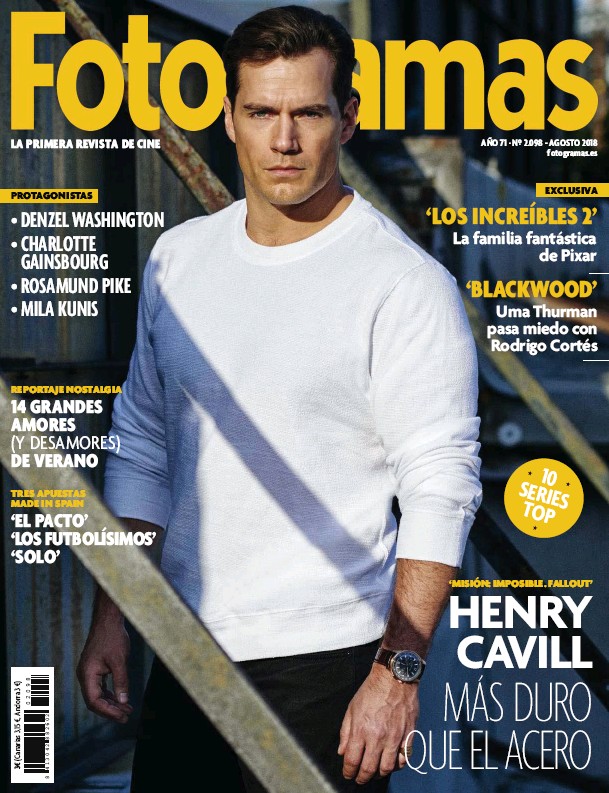 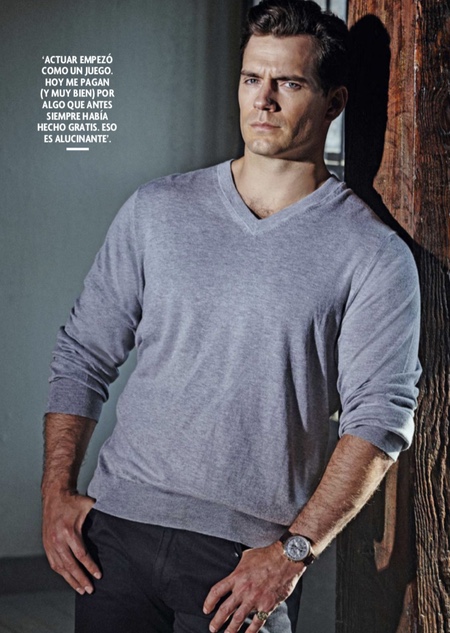 We'll try and bring you his interviews and pics when/if we get them. UPDATE: Here is the new interview with Fotogramas.

In the meantime, make sure to check out our junket wrap for most of Henry's interviews from the Mission: Impossible Fallout press tour, and watch many more on our YouTube playlist (including the one where he reads thirst tweets...)


#HenryCavill has such a great appreciation for his thirst tweets that he's considering getting on Twitter! 💦 pic.twitter.com/PlezbIYojj
— BuzzFeed (@BuzzFeed) July 26, 2018 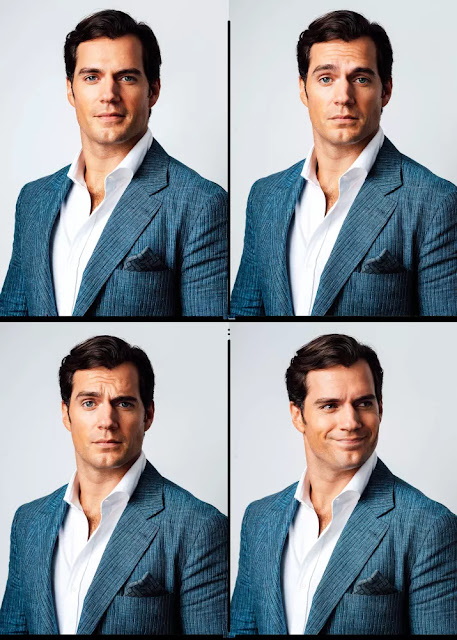 
UPDATE: Here are the pics that come with Henry's exclusive interview in the August issue of M2 magazine. To read it, subscribe now. 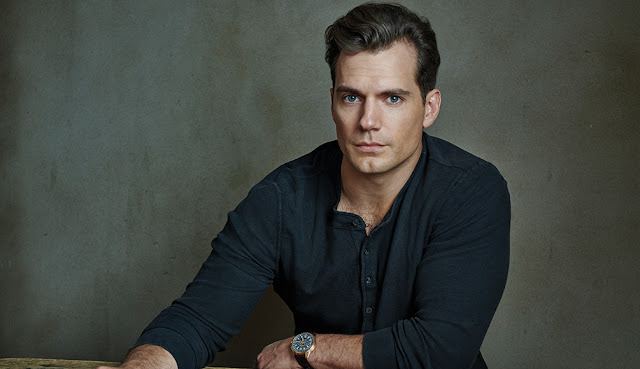 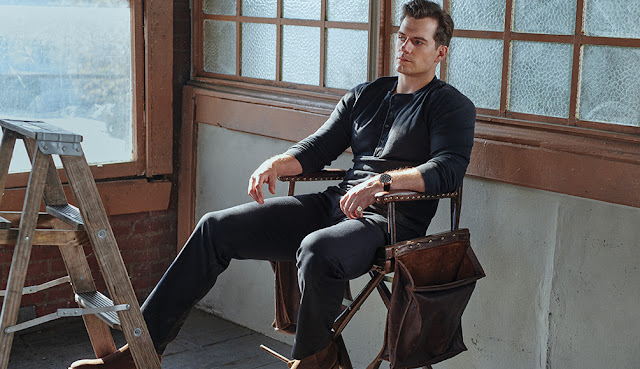 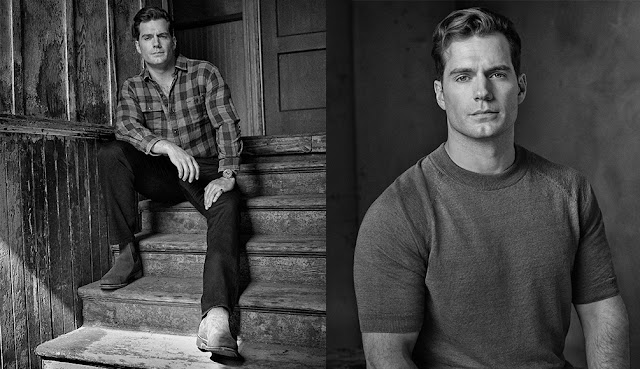 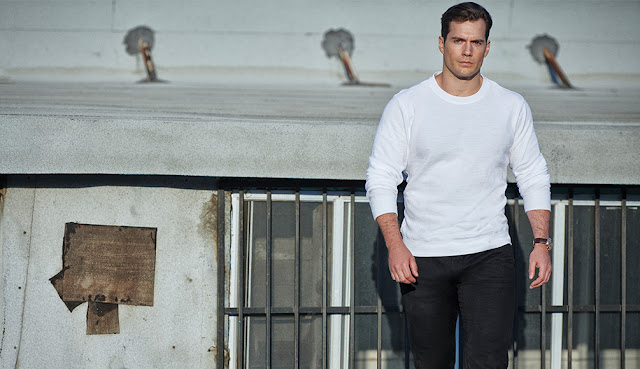 UPDATE: You can find a few more pics from this shoot in Life and Style Mexico's interview with Henry below, and in World Screen magazine. 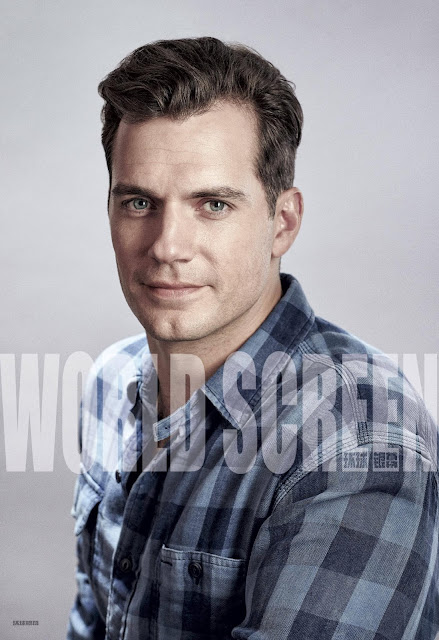 Finally, Henry did an interview with Germany's Cosmopolitan magazine. Issue #8 is now on sale!

Matching the super HOT weather today may I introduce HOT Henry Cavill aka SUPERMAN ✌🏼💥👊🏼 I met him the other day in London. For an interview. For Cosmopolitan Germany issue 8. Out now. His new role? Not Superman but an super FBI agent in Mission: Impossible-Fallout (in German cinemas august 2) Chasing Tom Cruise and wearing a pretty hot moustache. Go read and watch! By the way: his chest IS made of steel #cosmoontour #henrycavill #superman #funfearlessinterview #missionimpossible #manofsteel #muscles and #brain #verybritish . . . #stunts #tomcruise #paramount
A post shared by Melanie Eva Jassner (@cosmo_mel) on Jul 26, 2018 at 10:52am PDT