It's been an incredible start to premiere week, with Henry in Paris to kick of the world tour. Today he watched the just finished Mission: Impossible Fallout for the first time, and shared his excitement with all of us!

Henry wasn't the only one raving about the film...


Just walked out of #MissionImpossibleFallout, which is absolutely fantastic. This movie entertains you in every which way - incredible action sequences, nail-biting suspense & hands down the series best finale yet. My favorite movie of the summer right there - loved every second pic.twitter.com/hWUnI7P2jQ
— ErikDavis (@ErikDavis) July 9, 2018


We LOVED reading this!!


This is Henry Cavill’s best role yet, so yes the mustache was worth it
— ErikDavis (@ErikDavis) July 9, 2018


Happy to report #MissionImpossibleFallout is a fantastic movie that's absolutely loaded with *insane* action and edge of your seat holy shit moments. Not sure how @TomCruise keeps raising the bar but I'm so happy he does. The bathroom fight scene alone is worth price of admission pic.twitter.com/FPhnz37VCK
— Steven Weintraub (@colliderfrosty) July 9, 2018


We saw  #MissionImpossibleFallout last night, and holy sh**, @chrismcquarrie has delivered the grittiest and biggest “Mission” yet. And that bathroom fight, tho? *chef’s kiss pic.twitter.com/T9ohiyhewq
— moviefone (@moviefone) July 10, 2018


Julia also shared her new pic with Henry in Paris. She was lucky enough to see some of the filming when it was going on last spring, so today was more of a reunion. Thanks guys!! 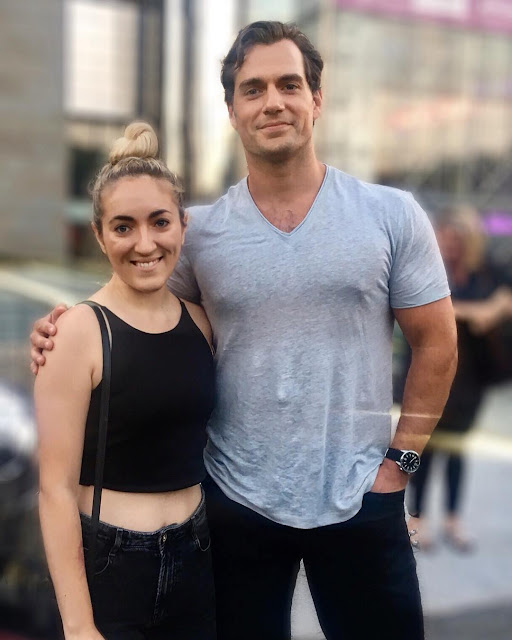 Here are the HQ pics from the screening, as Henry signed autographs at the theater. 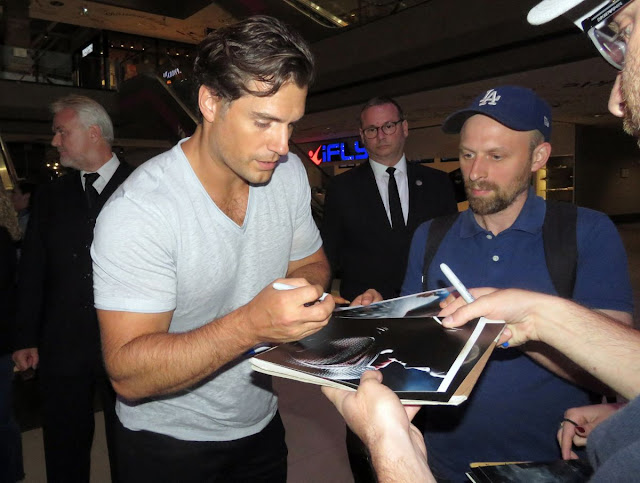 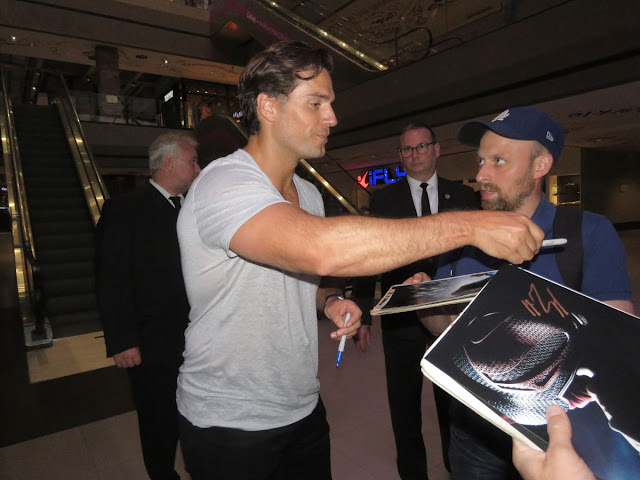 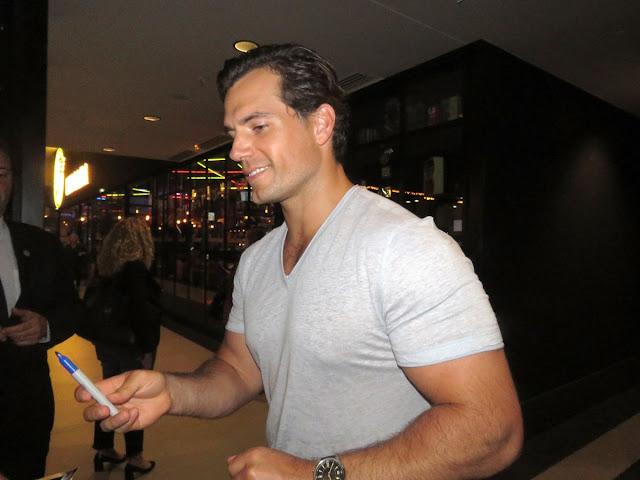 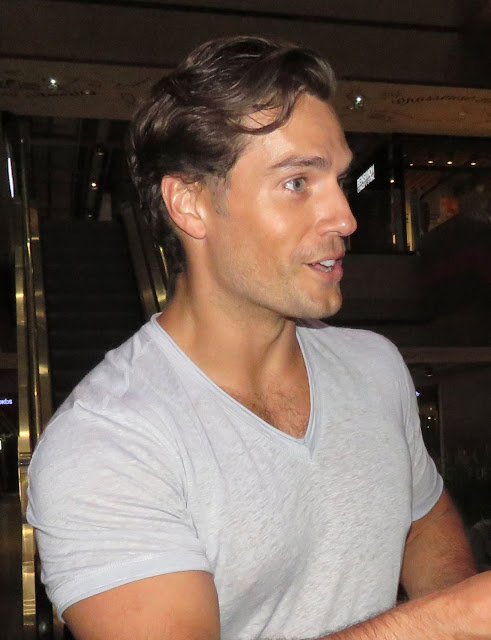 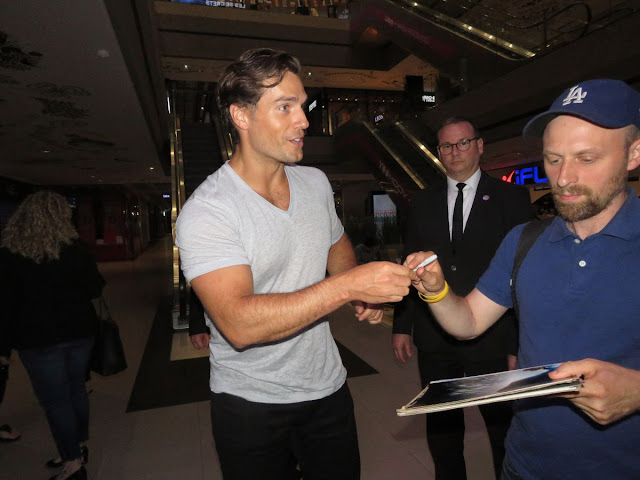 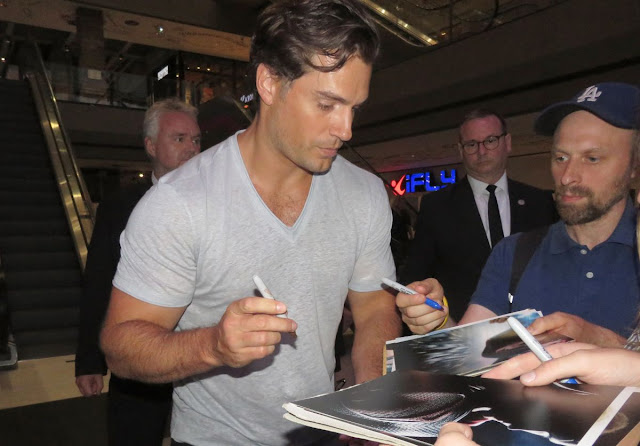 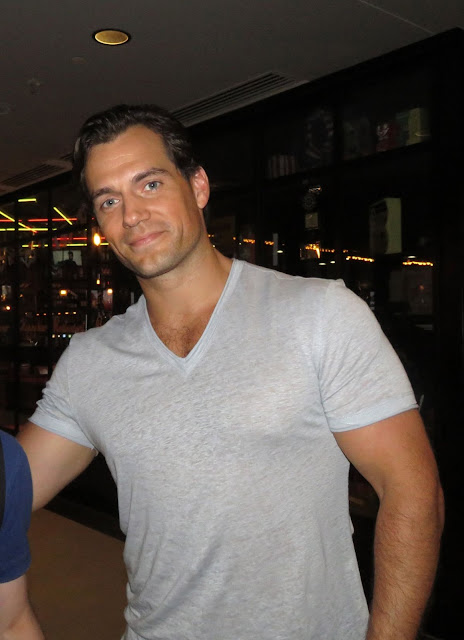 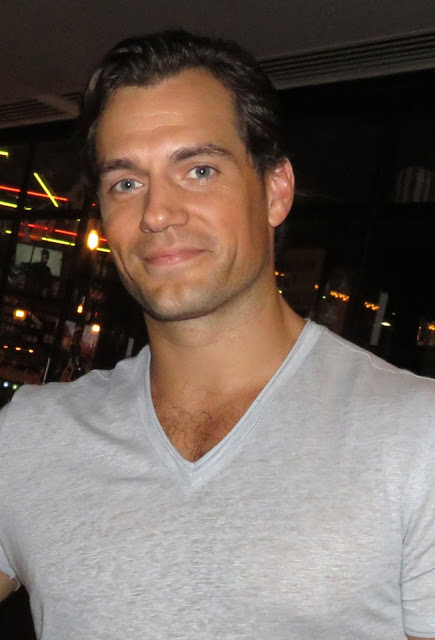