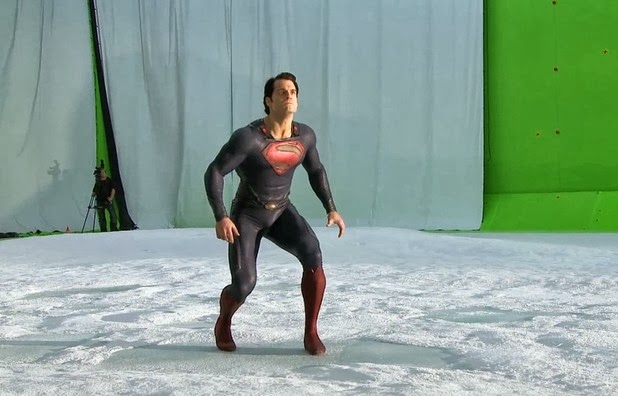 Warner Brothers has just released a new official clip, of some of the behind the scenes that you will see on the Man of Steel DVD/Blu-ray when it's released in the coming weeks (dates depending on where you live). It features Henry and what it takes to make him fly.

Watch at Digital Spy or below, and definitely don't miss this post with tons of new images of Henry from that extra content. Trust us, you will love!

The Man of Steel DVD/Blu-ray will be released in the U.S. November 12.
Posted by Blog Administrator