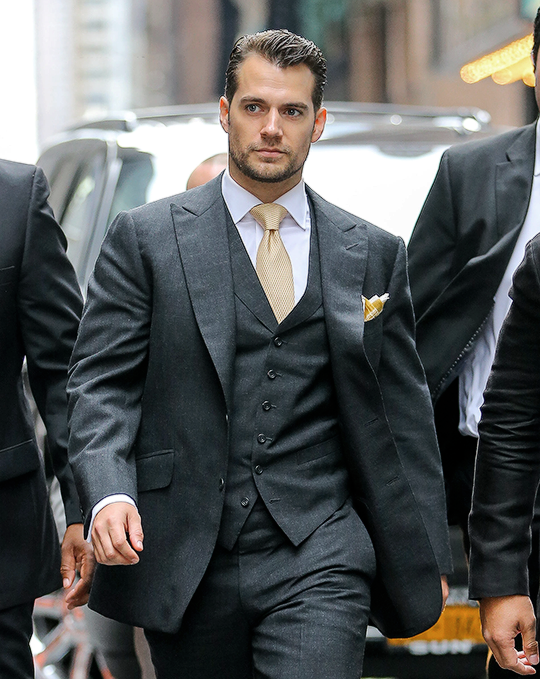 New York premiere of The Man from U.N.C.L.E.


It looks like those sharp Dunhill suits are paying off ;)

Harper's Bazaar just came out with its list of the Best Dressed Men of 2015, and Henry is on it!

The magazine used the pic of the cool outfit Henry wore to The Man from U.N.C.L.E. premiere in London, but as you know he wore Dunhill throughout the press tour. 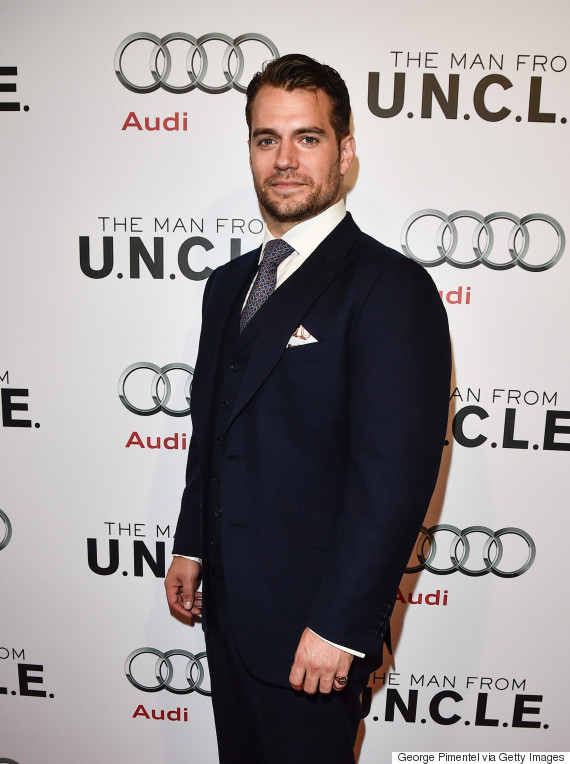 Toronto premiere of The Man from U.N.C.L.E.

In fact Henry was in Shanghai with Dunhill just a few weeks ago, as he mentioned in his latest Instagram/FB posts.

Visited the really impressive Dunhill store when I was in Shanghai, if you’re ever passing through it’s definitely worth checking out #dunhill
A photo posted by Henry Cavill (@henrycavill) on Nov 26, 2015 at 8:38am PST

Henry has also been getting a lot of praise for his portrayal as the dapper Solo in U.N.C.L.E.


Just randomly thought about The Man from UNCLE. That was a really fun movie. Could really see/feel Henry Cavill's charisma/charm.
— ~Elfvin~ (@Chipmnk) November 30, 2015

Henry Cavill with the Transatlantic accent in The man from U.N.C.L.E <3
— Benlamara Ben (@Benlamara) November 12, 2015


And the Blu-ray and DVD are about to be released in the UK!


You can also try your chance at winning a copy. Good luck, and have a great week everyone.