Henry On Almost Becoming A Royal Marine, How Acting Helped Him Escape Bullies 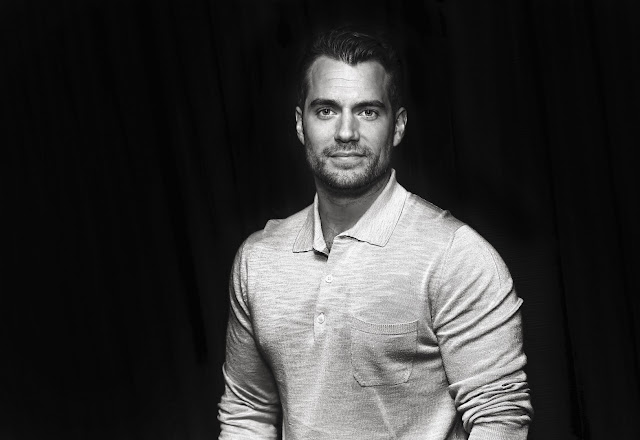 London based Loaded men's magazine, has just relaunched as a digital publication and they have a new interview with Henry!

In it he talks about almost becoming a Royal Marine (which he now represents through their charity):

“My brother Niki is a bit of a ninja and I probably would have joined the Royal Marines if acting hadn’t worked out. That would have been my target.”

He also mentions how acting helped him escape bullies when he was in school:

“I was bullied, but no-one could make fun of me when I was playing a character on stage, because it was what I was told to do. The bullies told me, ‘Actually, you were quite good in that’. It felt so good that I thought acting was probably something I should pursue.”

And what about that journey of 1,000 miles that mentor Russell Crowe mentioned when Henry asked him for acting advice?

“I think I’m probably creeping up towards the 2,000-mile mark of that journey now. I’m on the next portion of the journey now… to the mountain range.”

The journalist who wrote the article, seemed to shade it with his personal view of the military. So keep that in mind when you're reading his full interview with Henry. You can check it out at Loaded magazine.

This week Henry also landed on Vulture's list of "Most Valuable Stars of 2015." 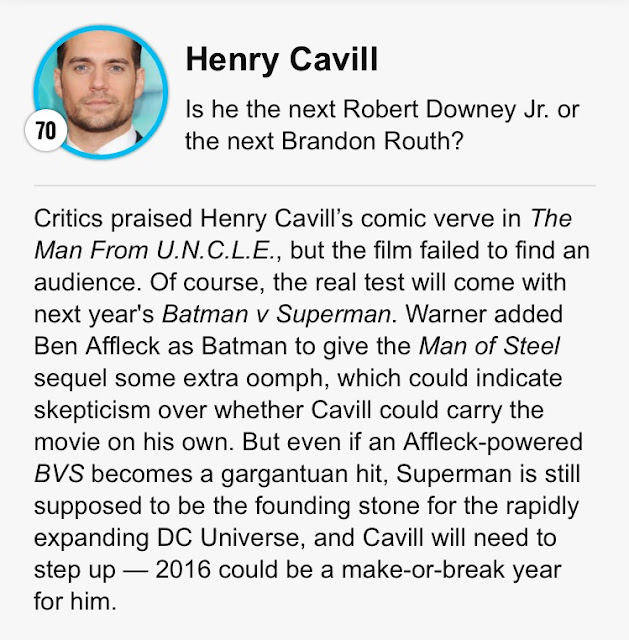 Henry came in at #70 ahead of stars like Nicole Kidman, Robert De Niro, Russell Crowe, and Jessica Chastain. 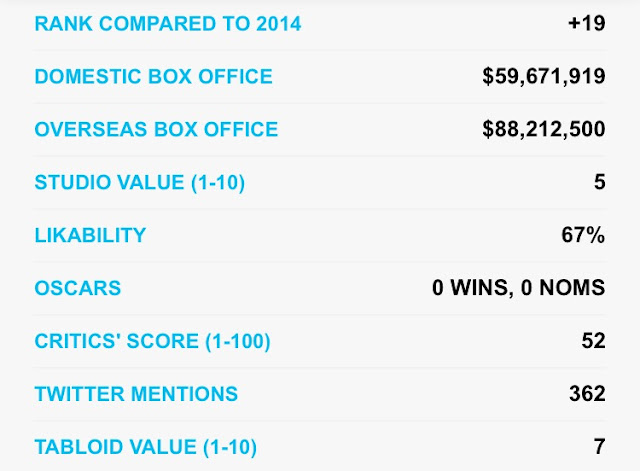 You can read more on how Vulture came up with the rankings and who else made the list on their site. Way to go Superman ;)

Ever since he joined Instagram and Facebook last month, Henry has also been ranking higher on IMDb. This week he comes in at #36, with The Man from U.N.C.L.E. holding its ground as the 6th most popular movie on the site behind the latest Hunger Games, Spectre, and Star Wars: The Force Awakens. 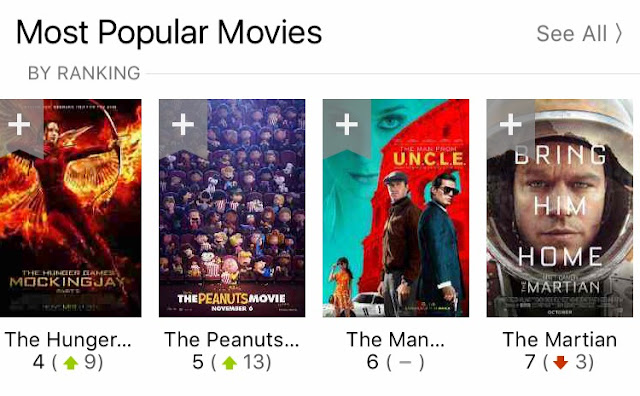 Go Solo! -- Hope you've already picked up your Blu-ray/DVD which is out for some of you. The UK gets it December 7th.

We're a little bit more than four months away from the release of Batman v Superman, and Henry will soon be filming Sand Castle in Jordan, so make sure to keep checking back with us. Things are about to get a lot busier around here.

Email ThisBlogThis!Share to TwitterShare to FacebookShare to Pinterest
Labels: Batman vs. Superman, Interview, Promo, Sand Castle, The Man from U.N.C.L.E