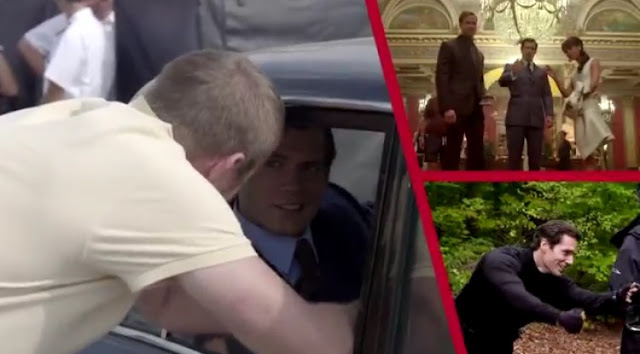 Look at Solo bringing the suaveness ;)


The Man from U.N.C.L.E. is out on Blu-ray, and we have everything you need to know about it -- but first check out these two new clips of some of the extras you'll get..


If you're still wondering what version to buy, make sure to check out the post below -- they break down each option and tell you what extras it comes with..


U.N.C.L.E. just opened at number three in Japan (go Solo!), and if you still haven't watched it critics can tell you why you'll want to own it.. 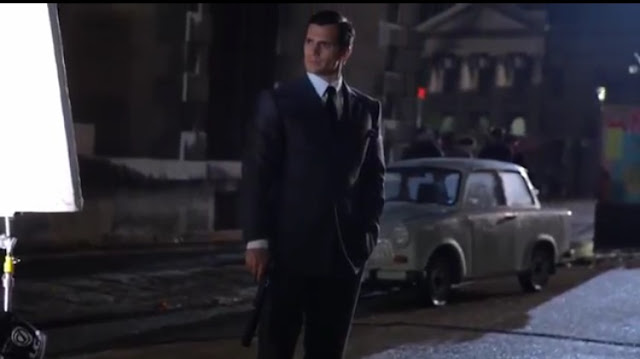 James Bond isn’t the only spy in town these days. In fact, if you are tired of Agent 007, how about bringing American art thief-turned-CIA operative Napoleon Solo home in The Man from U.N.C.L.E instead?

In a sea of '15 spy movies, #ManFromUNCLE is one that floats closer to the top... Check it out on bluray/DVD today! pic.twitter.com/1IErsCq7xl
— Brian the Movie Guy (@MovieGuyBrian) November 17, 2015 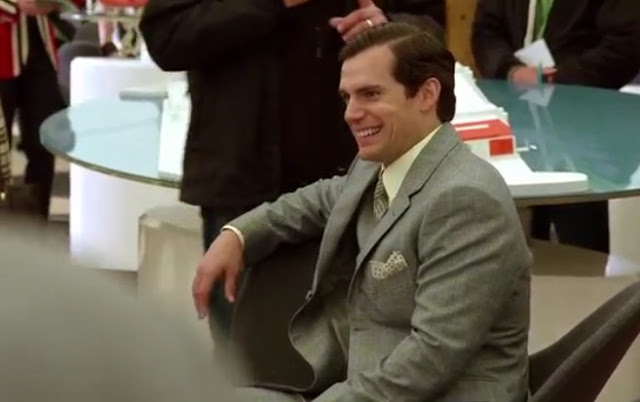 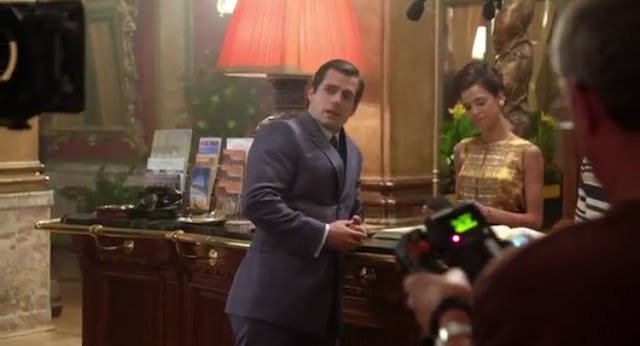 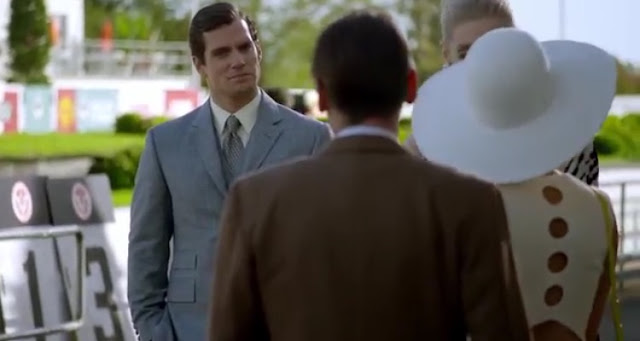 If you're ready to join Solo on his spy adventures, you're gonna need a secret identity! - complete the mission and grab your copy today.


Dive into the world of #ManFromUNCLE. Create your own Undercover Profile today!undercoverprofiles.manfromuncle.com
Posted by The Man from U.N.C.L.E. on Tuesday, November 17, 2015