Our fearless leader and his cinematographer #Sandcastle
A photo posted by TreeHouse Pictures (@justinnappi) on Nov 9, 2015 at 5:24am PST

It's only Tuesday, but this week has already brought us plenty of Sand Castle news out of Jordan. Producer Justin Nappi has shared a couple of updates from the set, including a picture of director Fernando Coimbra hard at work. We know Henry is still in London, thanks to a sighting at a private screening of  'Spectre' over the weekend. And just today a fan saw Henry and actor Andrew Scott, who plays C in the film..


Just queued up in Boots Piccadilly behind Andrew Scott and Henry Cavill. They didn't seem starstruck by me, like... At all.
— TB Marquee Table 79 (@AlexPaknadel) November 10, 2015

As we wait for Henry to join the Sand Castle production in Jordan, his costars have been posting pictures from the set, and they look like a fun group!

Deadline shared a bit more on the character Flanagan will be playing. This picture was just posted by Nappi..

With production set to wrap January 2, we'll continue updating you on everything from Jordan. Henry should be getting there soon! 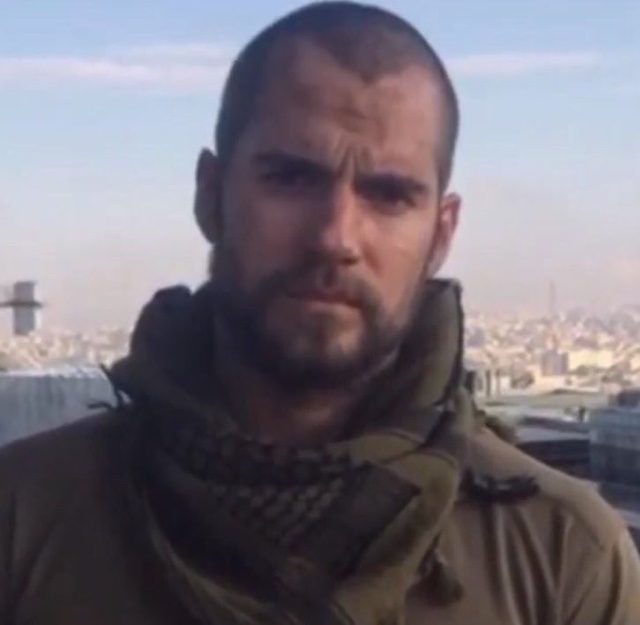