'Sand Castle' Cast Almost Complete: Where Are You Henry? 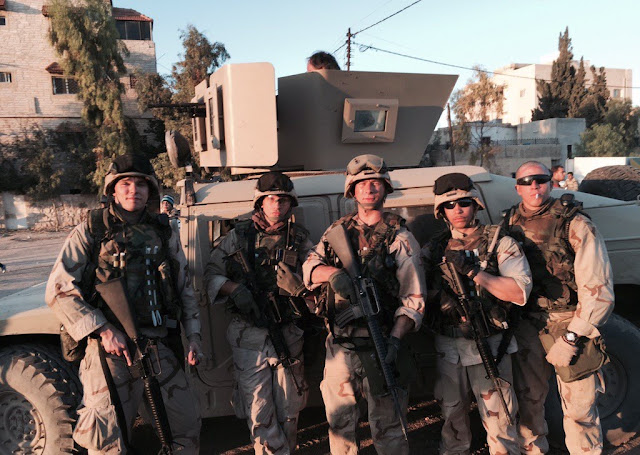 
As we predicted when filming began on November 1st, the Sand Castle cast has been very active on social media -- sharing pics and tweets from Jordan.. 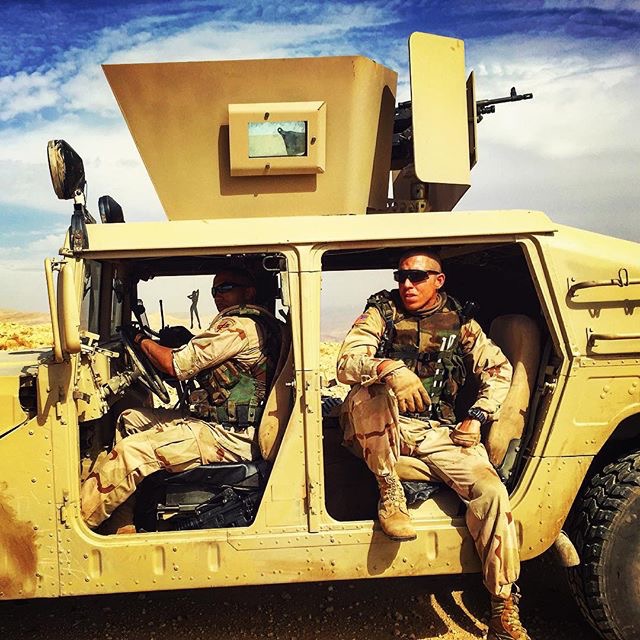 
And even the goats are getting their 15 minutes of Sand Castle fame..

Clearly Henry is not an "Eagle.." at least not yet. And like we mentioned before, Captain Syverson is stationed in Baqubah and is not part of Nicholas Hoult's unit. However with filming set to wrap in early January, the window for Henry to arrive is getting smaller!

This week it was announced that actor Navid Negahban has joined Henry in the film. The next day he posted a pic already in Jordan..

Here's a bit more on who Navid will play via The Wrap:

"Sand Castle" is based on a true story and centers on Matt Ocre (Hoult), who is part of a mission to repair a broken water system in the dangerous and unstable Iraqi village of Baqubah. While the people of Baghdad welcome the Americans as saviors, the villagers resist their presence and Matt and his unit must try to convince the community that they are part of the solution, not the problem, in order to leave the town and get out alive.

Negahban has been cast in the role of Kadeer, a local school teacher in the Iraqi village who is desperate to get his children fresh water and starts helping out Ocre as he navigates the increasingly unstable situation in the village.

Alright, that's about it for now. We're hoping the next Sand Castle update we bring you is of Henry already in Jordan! -- Have a safe weekend everyone.