With just four months to go until Batman v Superman, the two have secured their spot at the Warner Brothers lot in Burbank. Erin was the first one to spot the new posters that just went up by the main entrance to the studios. Here are our pics and video.

@BatmanvSuperman mega-sized posters are up at the @WBPictures lot in #Burbank! - According to producer Charles Roven, a new trailer could drop anytime between now and the end of the year.. the anticipation is killing us @HenryCavill 👊🏻 #TheMan #SupesRules #BatmanvSuperman #DawnofJustice #Superman #ManofSteel #ClarkKent #Batman #WonderWoman #FanSupport #HenryCavill
A video posted by Henry Cavill News (@henrycavillnews) on Nov 23, 2015 at 8:16am PST 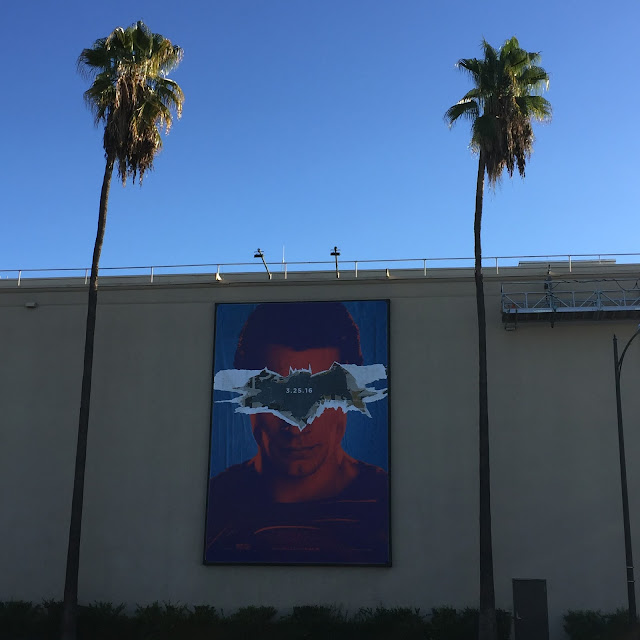 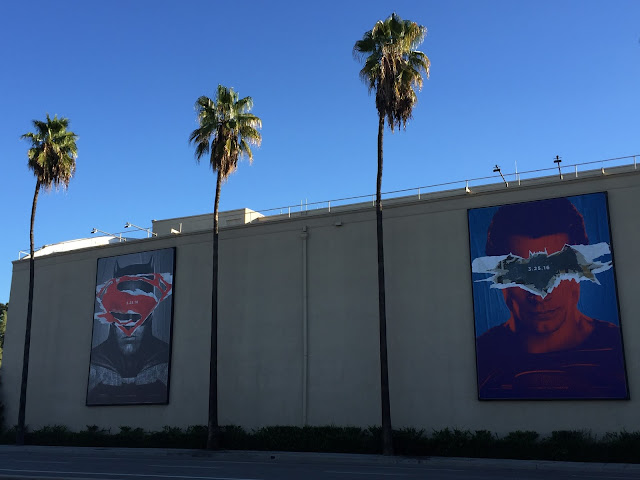 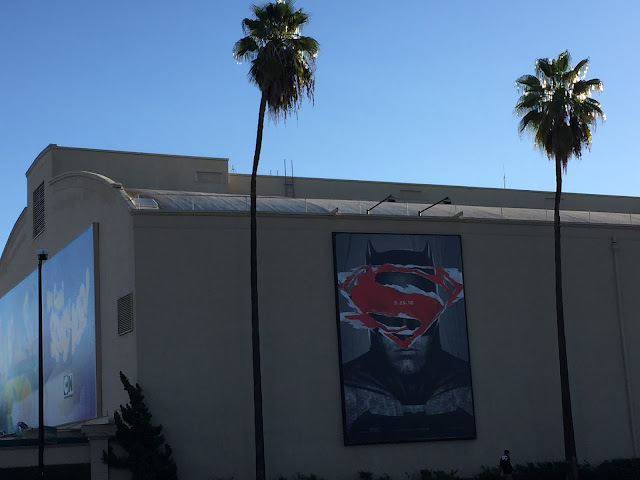 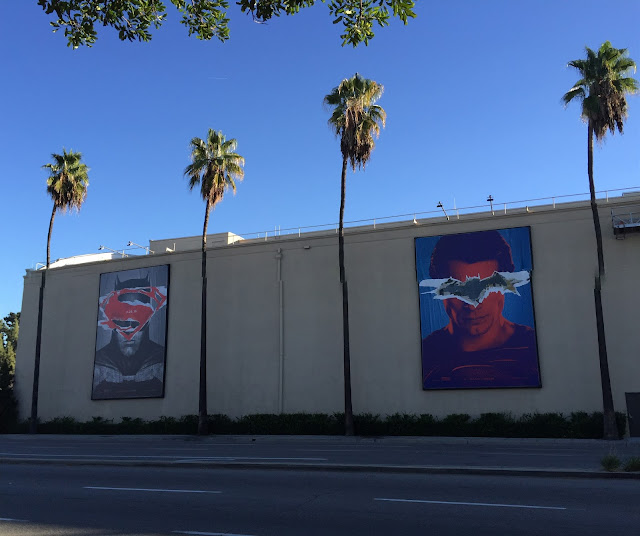 There were rumors we might be getting a new trailer by Thanksgiving (with the release of Creed), but so far nothing has materialized. However producer Charles Roven did tell Collider we're definitely seeing one before the year is over. The anticipation is killing us! 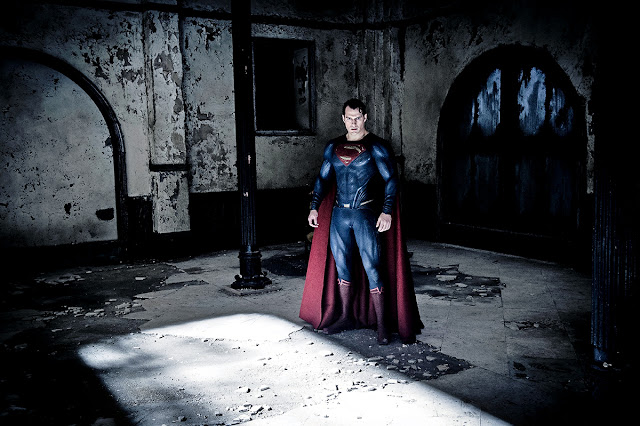