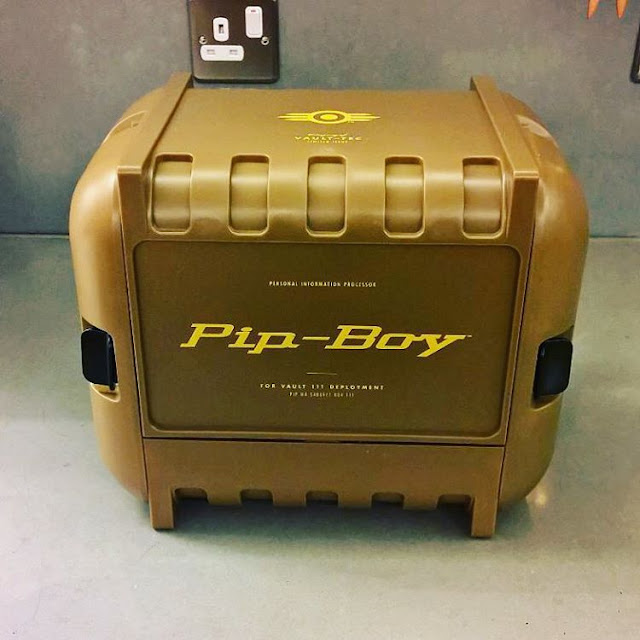 More chances to win coming up ;)
Posted by Blog Administrator