Henry is back on social media with a message of conservation!

Just last week Durrell Wildlife released a new interview with their ambassador, where Henry talked about his encounter with the bats at the Jersey park and why it's so important to save them. During his recent visit he got to meet "Ben," who he adopted and now so can you! 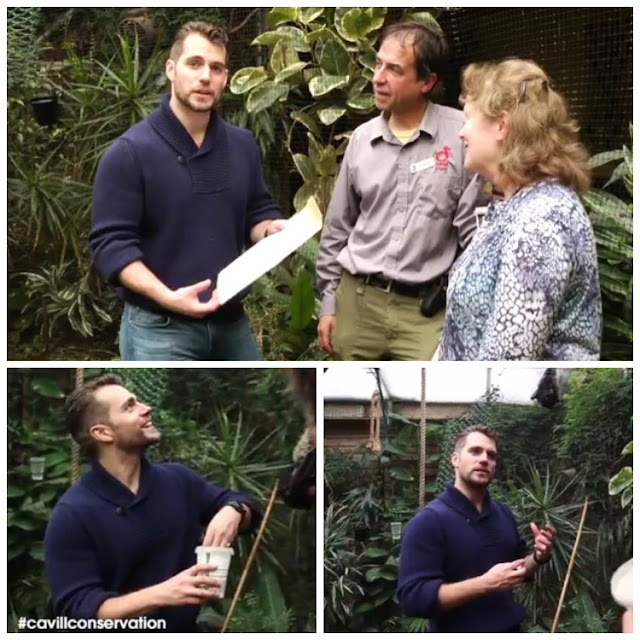 Check out the new video of Henry hanging out with the bats, and learn how you can adopt Ben.

When you visit cavillconservation.com, you can also sign up for Henry's latest updates and find the best holiday gifts while helping him save endangered animals. Don't miss out!