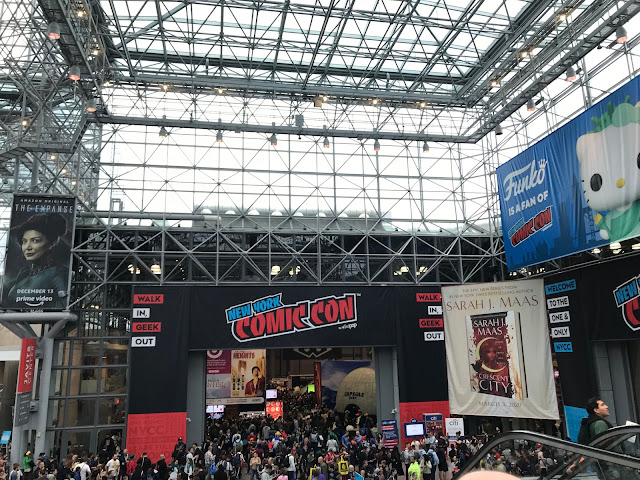 We're at New York Comic Con to bring you everything related to Henry's projects. Hivemind is producing The Witcher and several of the people involved were part of a panel this afternoon. Unfortunately, they really couldn't say much about the Netflix series. 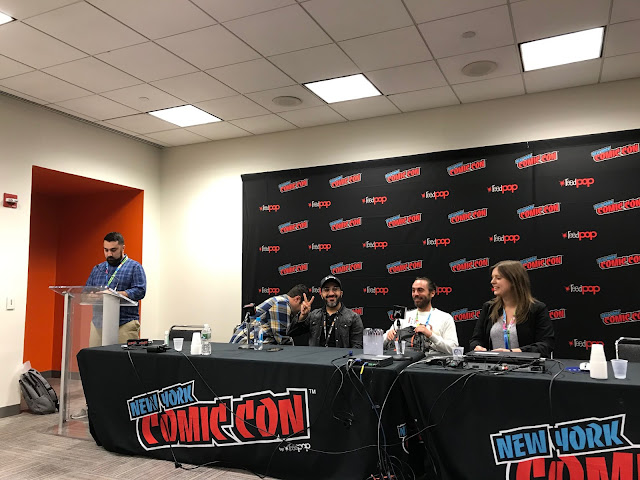 
Even after the moderator pushed, all fans got was a little something about Henry who plays Geralt of Rivia on the show.


As far as a release date... the producers said The Witcher is "coming soon" but that's as far as they'd elaborate. So the wait continues. 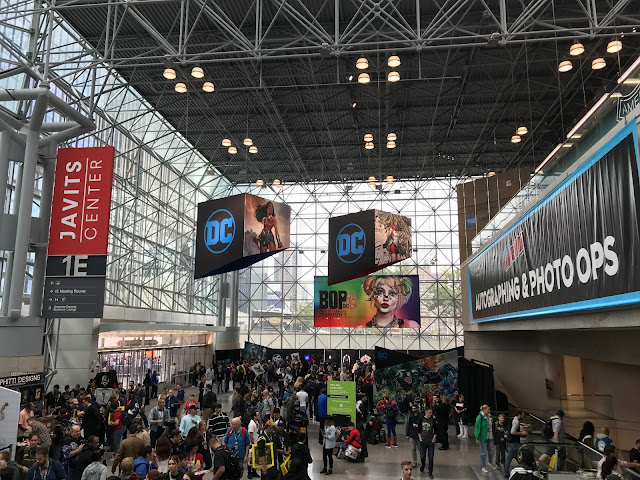 Over at the DC Comics booth, we spotted some really cool Superman collectibles making their debut at NYCC. 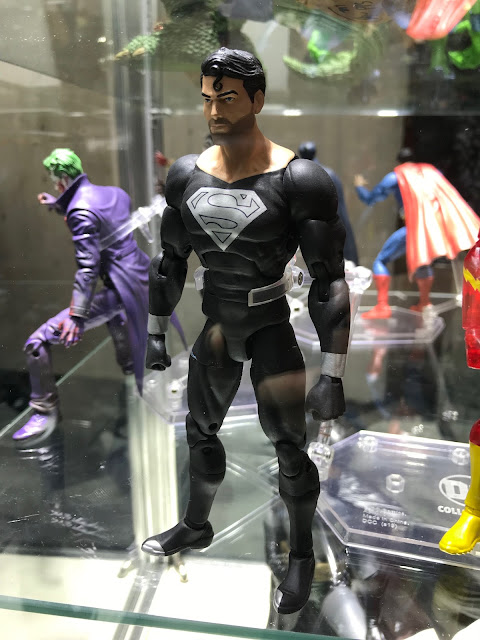 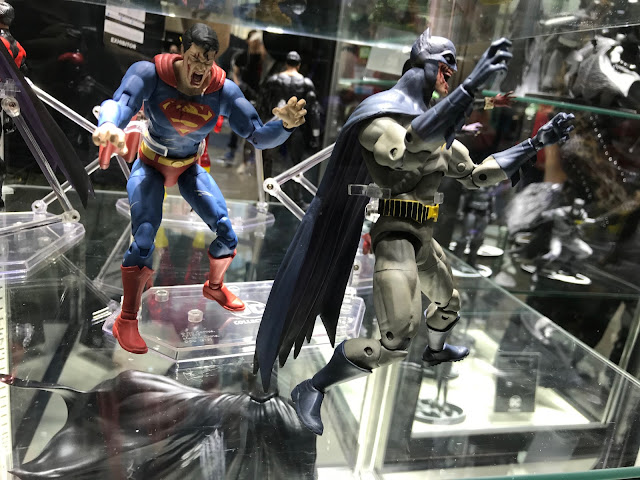 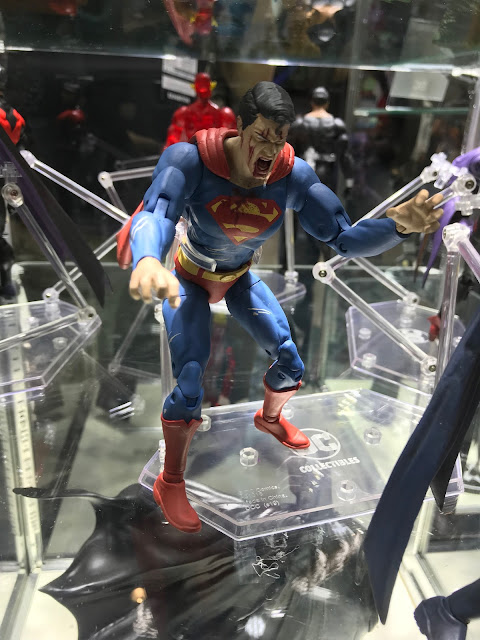 Your Fortress of Solitude could use some collectibles! Here’s a look at the upcoming #DCEASED and RETURN OF SUPERMAN action figures straight from #DCNYCC. #NYCC19 #DCCollectibles pic.twitter.com/oEbgB3hB9l
— Superman (@DCSuperman) October 3, 2019

Keep up with our latest updates from New York Comic Con by following us on our social media.