Behind The Scenes Photos From 'Squadron 42' 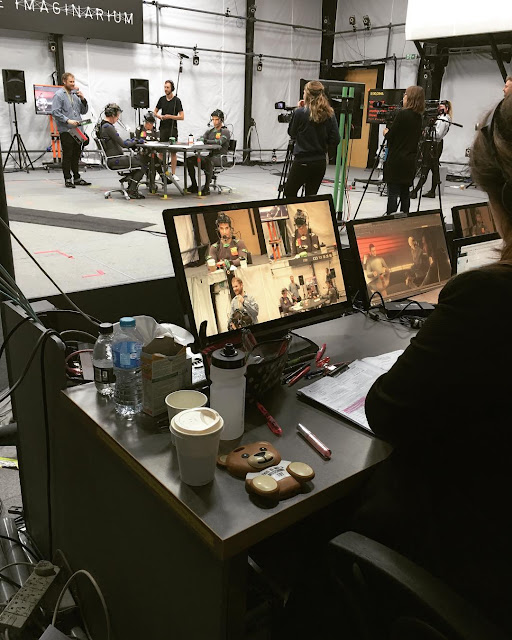 
We haven't really heard much about Henry's role in Squadron 42 since he announced his participation in the video game last fall. It remains in development, but today we did get a bit of an update via Alex Holt, who was the first assistant director on the project.

It appears he went public with his Instagram, sharing these cool pics of his time working with Henry.


Supermen. #henrycavill #firstassistantdirector #bromance
A post shared by Alex Holt (@alexholtad) on Apr 17, 2019 at 6:47am PDT

We'll keep you updated on the latest Squadron 42 news.